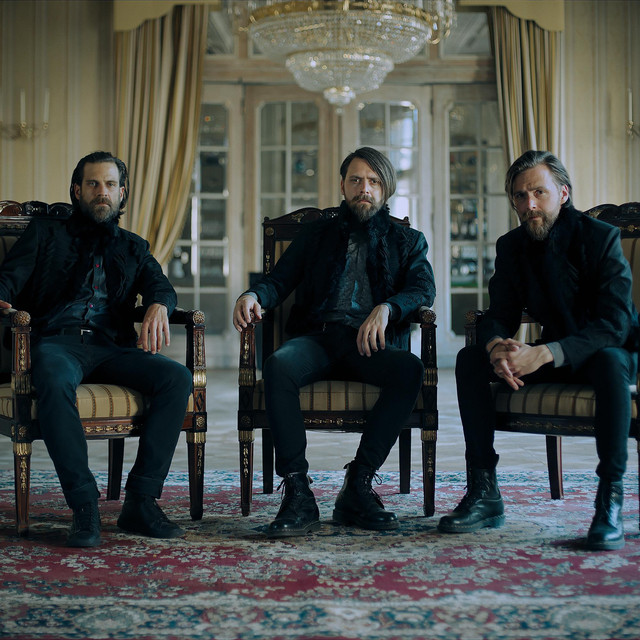 Final Stair allure an entire generation with their pure and honest sound. The band nurtures a generation craving for true emotions and honest story telling. Their sound is raw and powerful with heart-thumping drums and crunchy guitar riffs. In 2016, the band released the song Over The Top in cooperation with Universal Music (UPM) and the song Over The Top - Acoustic Version was later licensed to NETFLIX and used in their original series "Cable Girls". In 2018, the band released the single Morning Dew on their own label Sonic Grit. The video was featured by KERRANG! in the UK and Alternative Press in the US. They received raving reviews from across the world. The same year, the band released the single End of Love. The music video to the single is a cinematic masterpiece and made waves across the media with a feature in BILD, the biggest tabloid in Germany. The single was then again hand picked by Universal Music (UPM) and signed onto their publishing division. In 2019, Final Stair signed a record deal with Arising Empire. Throughout the year, the band recorded and produced a full-length album with producer/engineer René Jacobi that was scheduled to be released in October of 2020 but the release got pushed back to April 2021 due to the Corona pandemic. Headgames, the first single off of the upcoming album was released in March 2020. The second single Never Felt Before was released in August. Dreamhunter was released in October.