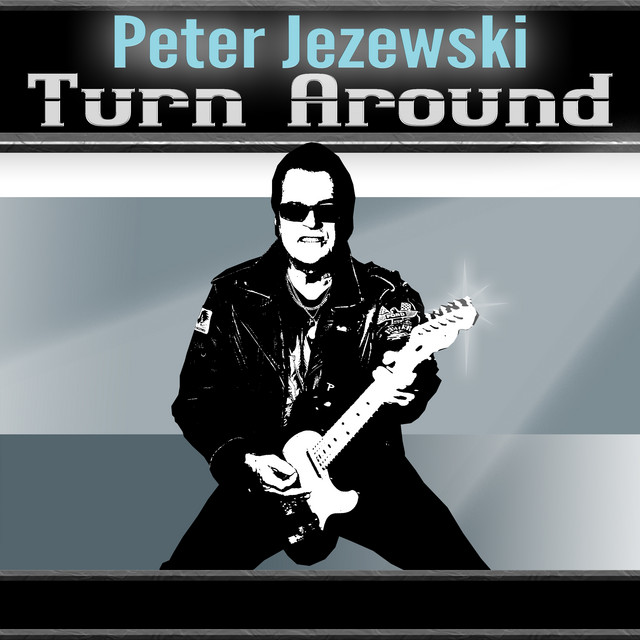 Peter Jezewski, is a Swedish former bassist, guitarist and lead singer of the very popular and million album selling 50’s rock’n’roll band The Boppers. He left the group in 1993 and formed his own band,

Peter and the Chiefs. This band released their first album in 1994. He also played in the band The Silhouettes. Jezewski reunited temporarily with The Boppers 2002. He is no longer a member of the band but guest played with The Boppers in the show Jerka, at the Grand Theatre, Gothenburg in the autumn of 2003. Peter has also starred in the hit show Rebel Gone to full houses at the Scala Theatre in Stockholm. Jezewski has since 2011