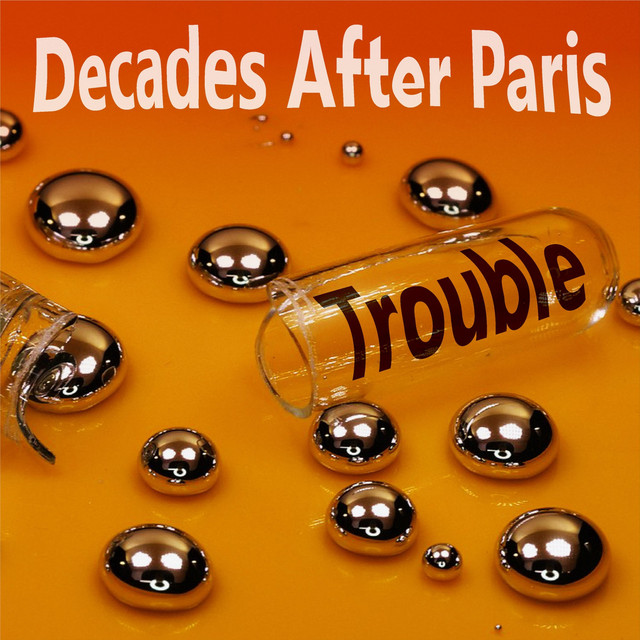 Playful, story-rich music to galvanize meaningful dialogue about hard and sensitive topics. A diverse set of original tunes keep the listener attentive, with emotive folk-pop and a jazzy groove to embellish the lyrical settings. Their debut album, Decades After Paris, was released under the artists names (Danton Jay and Heather Lynn). Given the popularity of the debut album title, they have since renamed their band to Decades After Paris with the release of their latest single, Apocalypse Sky. See Danton Jay's Previous work: Morcenx.