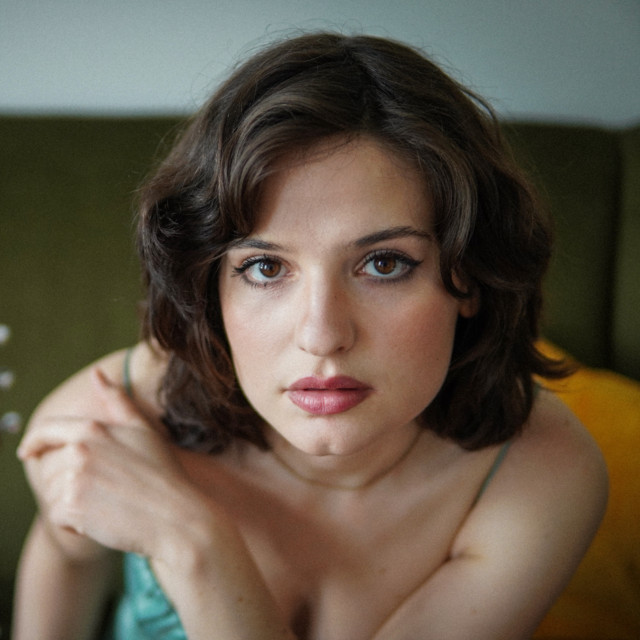 By moving between french chanson pop to songs that just feature her raw vocals in combination with just a guitar, then paired with classical elements for the big finish Violetta Zironi’s music tickles all the senses and leaves you in awe. Listening to her one can immediately tell her talent for melodies and their power of taking her listeners on a journey.. She makes you feel like you're watching a movie directed and musically composed by her.  Growing up in a small Italian town, Violetta started playing piano at the age of 6, then joined a local country/blues band as a teen. Driven by her passion for country music, she spent months touring around Italy before she started writing her own songs at the age of 16. Picking up inspirations on the road and forging a true, earthy, natural sound. Soon she traded Italy for London's deeper embrace of rootsy music where her songwriting and output blossomed. As these things go - London was also where she started to truly appreciate her Italian background again, which she now takes influence from in her songwriting.   Now only aged 24; Violetta has been building an increasingly impressive profile across both Europe and the UK following her debut EP 'Half Moon Lane' in 2017 and her follow up EP "Scenes From My Lonely Window". Picking up serious critical acclaim across the likes of NOISEY, CLASH, NYLON, PASTE and DAYTROTTER and showcasing her music at tastemaker festivals like SXSW, Eurosonic and Zermatt Unplugged.