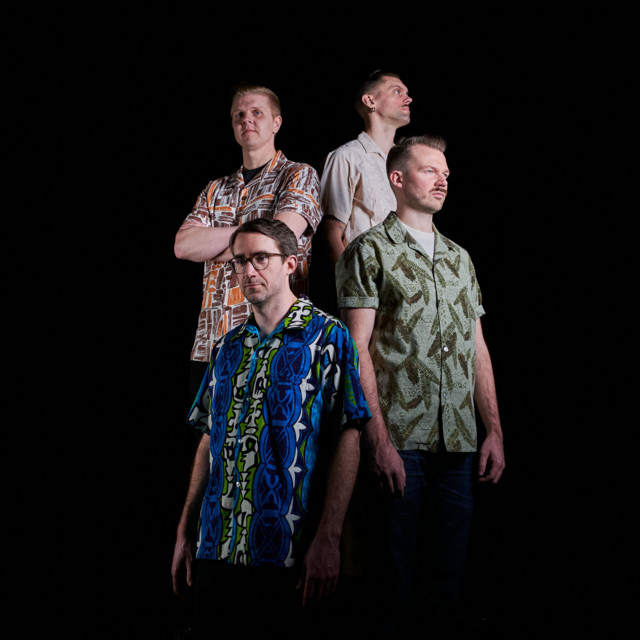 From the mystical realms of a secluded ancient island, rising from the icy spray of the forbidden northern waters, comes the sounds of Ìxtahuele. Ìxtahuele is a Swedish band

from Gothenburg; a damp, foggy harbor town that ever since its founding in the early 17th century has been an international melting pot and that has been associated with exotic, faraway destinations ever since the days of the East India Trading Companies. Having grown up with the exciting tales of the sailors and the luscious smells and flavors of the markets, an interest in the romantic and exotic is an integral part of life for the group.