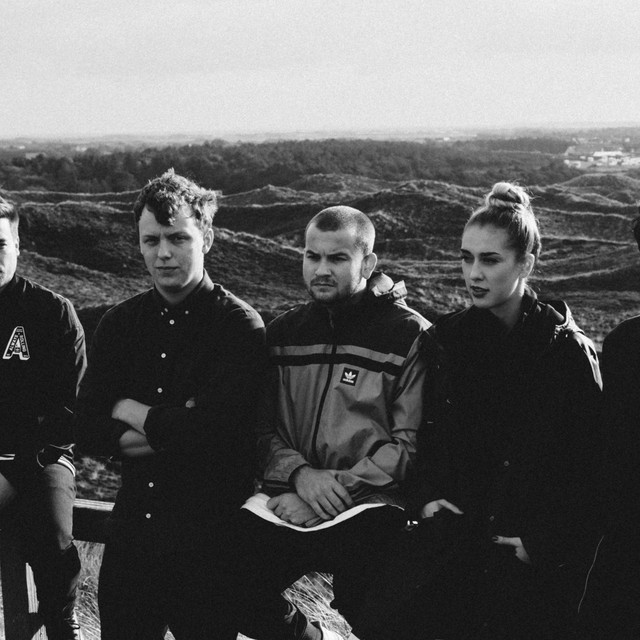 German electro-indie band Claire formed in early 2012 when friends and producers Matthias Hauck, Nepomuk Heller, and Florian Kiermaier began working with talented vocalist/songwriter Josie-Claire Bürkle on a track for a friend's film. The collaboration proved so inspiring that the quartet formed a band around their work together, and Claire worked on tracks in the studio for months to come. This effort resulted in an EP that the band issued on Soundcloud, drawing the attention of legendary electronic label Astralwerks, who released their 2013 EP Broken Promised Land. The band was set to play their first live shows in October of that same year in New York City for the CMJ Festival. ~ Fred Thomas, Rovi