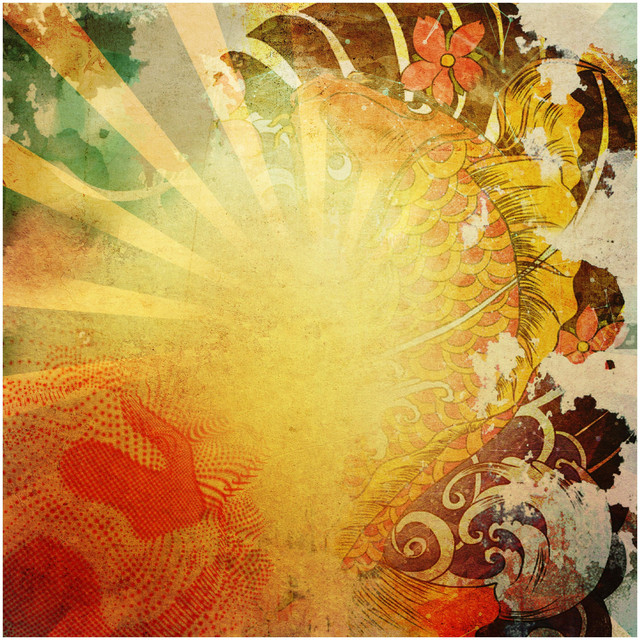 In 1998, Tomio Tremmel released his first album “Sushidelic” under the name of The Sushi Club over the record label Electrolux, located in Frankfurt. His second record “Neo Sashimi” came out in 2001, bearing significantly stronger electronic influences. The more melodic work “Sakura”, partly produced in collaboration with Japanese producer Toby Izui and singer Kaori Kaneko, completed the Sushi Club trilogy in 2003. Besides musically and visually contributing to German TV shows such as Spacenight and Flowmotion, consisting solely of ambient and lounge music, he also produced the TV show Man vs. Machine in collaboration with artist Naoki Kenji. Inspired by a trip to Japan, Tomio Tremmel used video material from his journey to create a DVD with an impressive Dolby Surround mix. For several years, the music video featured in the TV show Flowmotion. At the beginning of 2010, Tomio Tremmel decided to shift his focus back to his personal most important project The Sushi Club. Deep House influences mix with electro- and trance beats, spacenight sounds with acoustic instruments, and sample-bites from Japanese movies with digital effects – all morphing into a fascinating tapestry of sound. The end result is a diversified experience of creativity that rejects any type of conventional label. With “Lunarium”, Tomio Tremmel has again demonstrated his gift for compositional complexity while staying true to his particular aspiration for the sheer quality of the music.