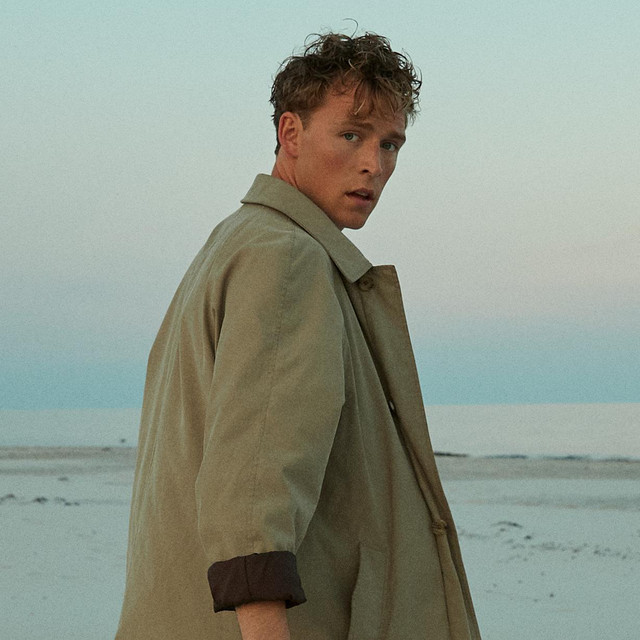 Multi-platinum selling artist Christopher has more than 2 billion streams to his name. While being one of the biggest male popstar in his home country Denmark, Christopher has throughout the last 3 years amassed a big career abroad with #1 records in the Asia region and top20 records in various European countries. 11 x #1 singles in China. Outside of China, Christopher performed at one of the biggest music festivals in Korea, Seoul Jazz Festival 2017 and co-headlined the Sound City Festival 2018. He has had several top10 chart-placements in both Taiwan, Korea and Singapore. In 2018 he was awarding “Most Promising International Artist” at SCTV Awards in Indonesia. In Seoul, he played his first big venue show with 2500 tickets selling out in less than 12 minutes. During spring 2020, he went on his first ever European tour, with sold out venues in Hamburg, Stuttgart, and Cologne, to name a few. 2020 was a year filled with the amazing singles Ghost, Leap Of Faith and Bad Boy together with Chung Ha, followed by the radio hit ’Good To Goodbye (feat. Clara Mae) in 2021 and now his new single 'Fall So Hard' is out!