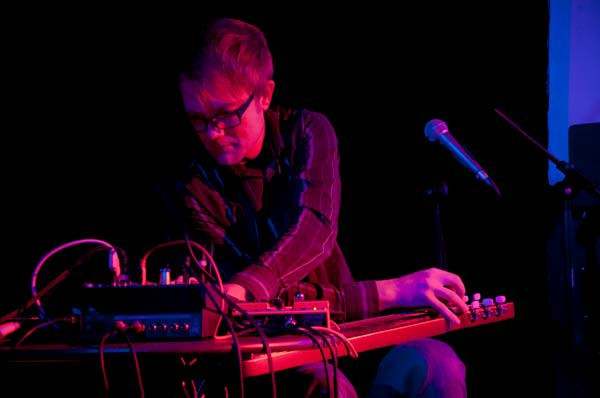 The one-man independent electronics team behind Schneider TM is Dirk Dresselhaus, a former rhythm section member for several German indie rock bands. He stepped into the spotlight with a 1998 album recorded for City Slang. He followed in 2000 with a collaborative EP, Binokular, recorded with Kpt.Michi.Gan and highlighted by a cover of the Smiths' "There Is a Light That Never Goes Out" titled "The Light 3000." Two years later, Dresselhaus returned with his second full-length, Zoomer, again released by City Slang in conjunction with Mute. Reconfigures, a stopgap compilation released in 2004, was followed in 2006 by Skoda Mluvit. A split single with Lustfaust followed in 2007, along with collaborations with Station 17 the following year. Dresselhaus also kept busy with projects such as Angel, his collaboration with former Pan Sonic member Ilpo Väisänen, and work with Jochen Arbeit, Damo Suzuki, and Japanese dancer Tomoko Nakasato. He also scored films such as 66/67 and Polnische Ostern, and composed music for theatrical productions and radio plays. Dresselhaus returned to the Schneider TM name with 2012's Construction Sounds, a blend of field recordings and electronic improvisations inspired by the ongoing construction near his East Berlin apartment. He took a similarly improvisatory approach to the following year's Guitar Sounds, which featured several pieces originally composed for Carsten Ludwig's film In der Überzahl. In 2016, he collaborated with Jochen Arbeit (of Einstürzende Neubauten) and Krautrock legend Günter Schickert on an album titled ASS. He also recorded a volume of Con-Struct, Bureau B's series of albums based on recordings by the late Conrad Schnitzler. ~ John Bush, Rovi