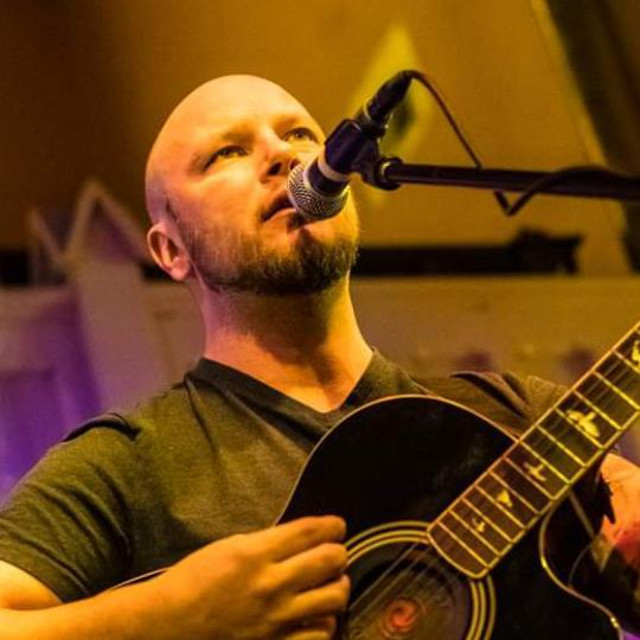 JC has been playing music for over 20 years. He is currently gearing up to release his first solo album release "Love Sick". "Love Sick" has tones of pop and dance mixed with dark emotional melodies that takes you through heart felt stories of loss, love, heart break and happiness. Best known for his role fronting the band Another Tragedy, a four piece modern prog/rock group based in Cincinnati, Ohio. Formed in the early 2000's with members Caleb Campbell, Matt Menard and Lee Dixon. They were discovered by the British label Zebra 3 Records which distributed their debut album "The Beauty of Suffering", which Prog Rock Magazine named the album "a 2010 must look out for". After line up changes in 2011. They went on to release a second album "Lost Among Dreams" in 2012. Another Tragedy disbanded in 2014. Chords stepped into the roll of percussionist for the hard rock band Crooked Rook. Sharing the stage with mother "Bree Chapman"(Lead Vocals), father "Eric Chapman"(Guitar), "Brad Bellamy" (Bass) and "Butch Farrell" (Guitar). Johnny has worked his way into the music production and recording ranks in the Cincinnati area as Co-Owner and Producer at Rook House Recording Studio. Mixing and producing albums for popular bands like "See You In The Funnies", "Camper Clark", "Colors In Mind" and many more. Chords also co-writes, arranges, produces and records the group "Sundae Drives", one of the most unique musical acts to come out of the tri-state area.