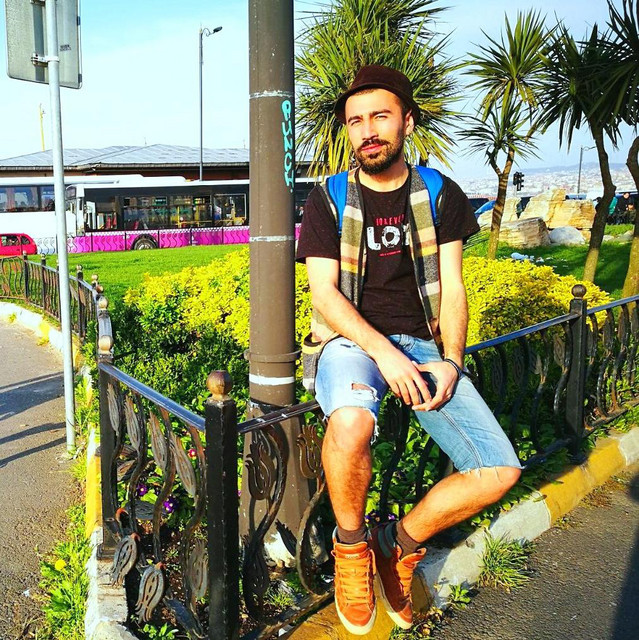 (born July, 23, 1990) known as La Diyez, is a Turkish producer & mc. He was born in Trabzon, Turkey, where he lived 3 years before moving with his family to Samsun in 1993. La Diyez started making music in 2003, recorded many demos, mutual albums until he developed his music. In 2012, La Diyez released his first solo album, Antibiyotik. He released his second album Biletsiz Yolcu in 2013. January 10, 2015 pointed the release of his third album, Sığınak Notları, was got support from underground music followers. The song "Bugünden Yarına" in the Sığınak Notları album was presented as a video clip. He released his fourth solo album, "Prekarya",