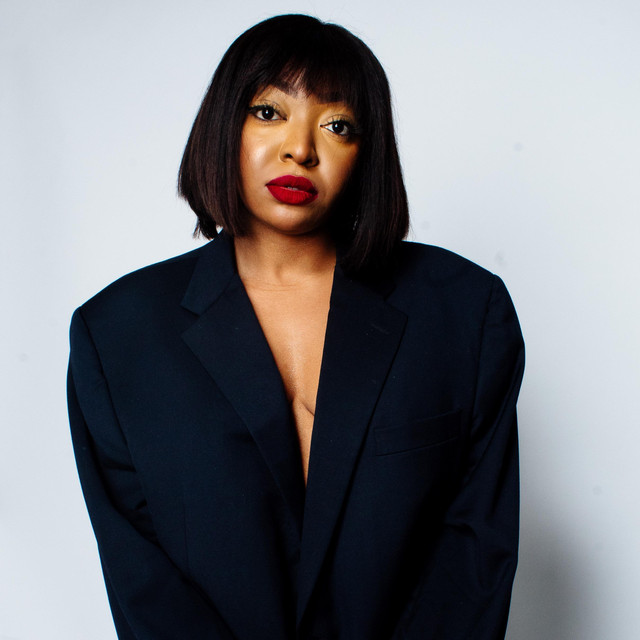 ZALI is a multi-hyphenated, award winning Irish artist with powerhouse vocals and a distinct cross-genre sound of Pop-Soul that is currently hypnotising Ireland and the UK. Inspired by artists like Amy Winehouse, Toni Braxton, and Frank Ocean, ZALI is the embodiment of a storyteller, weaving through life experiences and expertly transforming them through captivating lyrics and a combination of lively and soul filled beats. Her debut single 'Can’t Stop' gathered over 120,000 streams worldwide and her follow up single 'Girls Like Us' described as 'heartbreak with a twist' which boasts of the strength, solidarity, and freedom in womanhood have been among the latest additions to official Spotify playlists such as ‘The New Éire’ and Universal Music's 'This is Ireland', 'This is Pop', & 'Essential Ireland', showcasing the country's top acts. ‘Girl’s Like Us’ secured the award of 'Best Irish Single' at the 2018 Irish Post Music Awards, in addition to her show-stopping live televised performance with TG4 and The Irish Post at the INEC Killarney to a crowd of 3000 people. Her single Girls Like Us has gone on to be termed a national anthem for ladies. ZALI has been crossing boundaries since her debut and has been featured on a number of notable publications from the UK and Ireland to North America and Africa, such as Hot Press Magazine, Nialler9, Knocturnal Magazine, The Irish Post, The Irish Times, Africa Cable Network, and The Westmeath Independent.