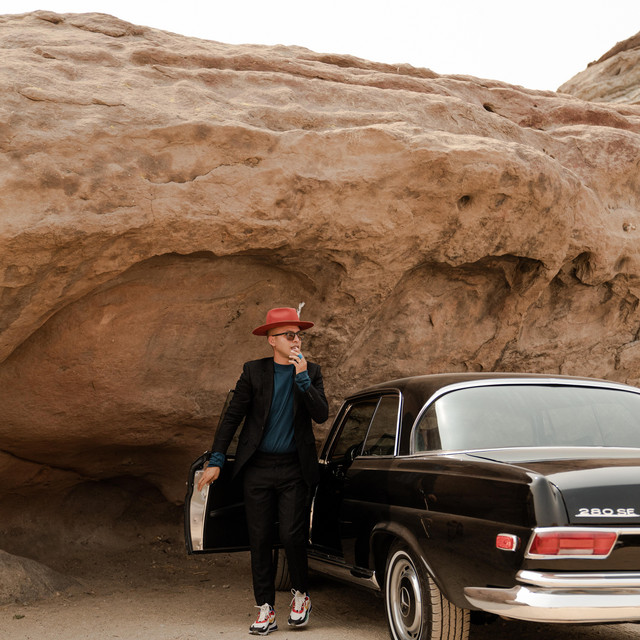 Starting off playing classical piano, David calls that his "Gateway Drug" into the rest of his life. He started DJing at the age of 15 and then later on went to create podcast and eventual record label, (Mind of a Genius). In the early 2010s, David Dann started off as a touring producer and DJ, gracing the stages of clubs and festivals across the world, with a large amount of time spent in South America. After electing to pause his solo career in pursuit of making Mind of a Genius a prolific label, David eventually helped break some of the world's most unique talent. Now, as he relaunches his legacy as a solo artist nearly a decade since his last release, he's back with the monumental track, "You & Me" featuring French singer/songwriter, NICOLAS.