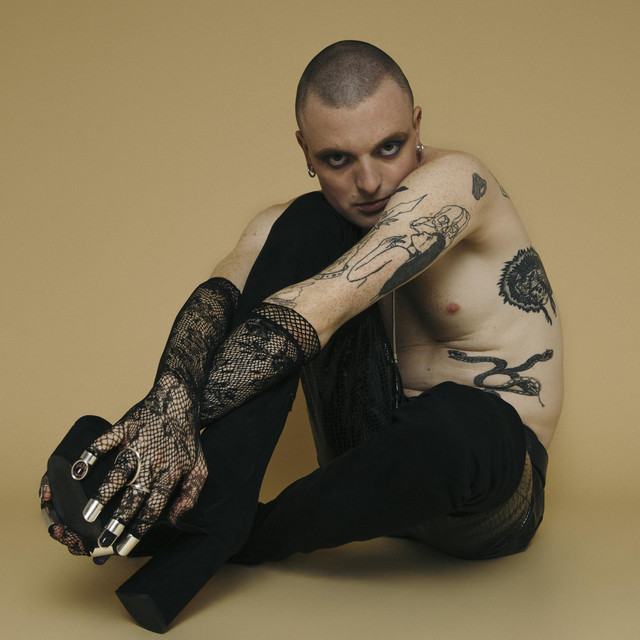 UK-born Alt-Pop artist, Jay Lewn, is pioneering a new sound as he creates atmospheric tracks inspired by a fusion of R&B, Pop, Funk and Jazz. With a diverse background from classical musical training, to a chemistry degree and championing a high-profile roster of client’s professional audio engineering, Jay is emphatically prepared to nurture his own musical projects and define his place in the music scene. Form 01, Jay Lewn's first official EP, gave a tasteful sample of what the multidisciplinary musician is capable of. Inspired by the likes of Frank Ocean, James Blake and Sampha, the tracks pop melodies jump with funk grooves with mellow R&B nods. Jay Lewn is now set for the release of his 7 part project

'Loverboy'; the project will explore twisted perceptions of love and rumored to be his most refined sound and bolstered by his signature velvety vocal range and silky allure of escapism. Jay has already turned heads in the music industry with support from BBC Introducing, Sofar Sounds and various UK music festivals while making waves in the underground scene collaborating with the likes of JGrrey & Che Lingo and engineering sounds for 88Rising, Beabadoobee and Yuna.