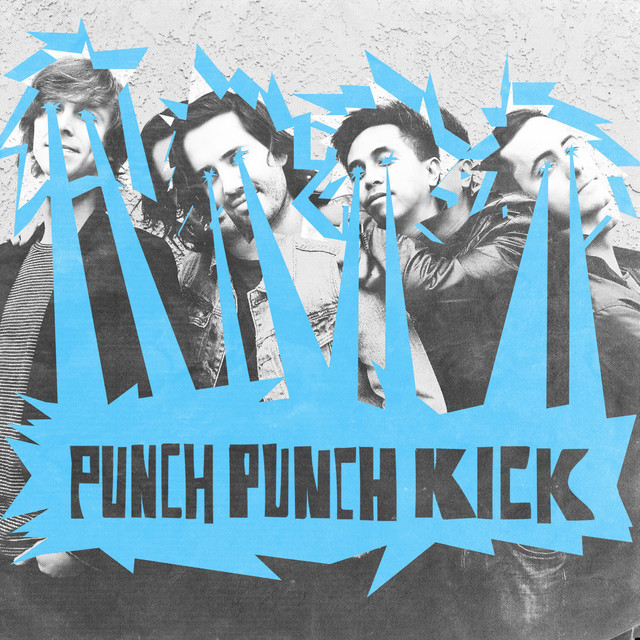 Punch Punch Kick is a rock band formed in Los Angeles, California in 2012. The group consists of Phil McDonald (lead vocals and rhythm guitar), Chris Miranda (lead guitar and vocals), Ryan Malloy (bass and vocals) and Reade Pryor (drums). Shortly after forming, the band joined forces with producer Linus of Hollywood to record their debut EP (released 2014). They continued performing around Southern California in support of its release throughout 2015 and eventually made plans to return to the studio to complete a full length record. Back in the studio with Linus of Hollywood, the band picked up where they had left off with their EP and focused on writing and recording new material to complete the album. The band's first full length LP, self-titled "PUNCH PUNCH KICK", was released in June of 2017 on Lolipop Records along with several music videos for the album's featured tracks. The band is continuing touring and playing shows in support of the record and are planning on releasing new music very soon.