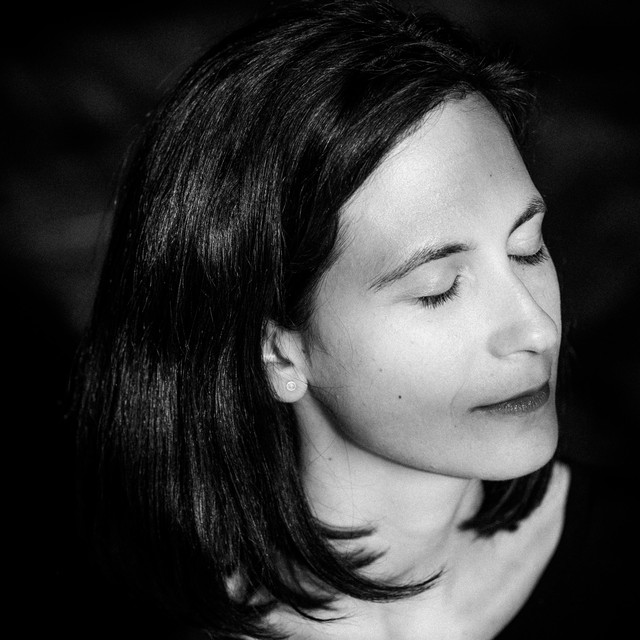 Joana Gama is a Portuguese pianist. In 2017 she released her first solo album SATIE.150 that is the corollary of a celebration of Erik Satie's 150th anniversary, that took place during 2016. Joana has a PHD in Portuguese contemporary music for piano, one of her interests. Her work with performing arts is also a very important part of her work, as she has been working with dance, theatre and cinema in the last years. With Shhpuma/Clean Feed, she released two albums: QUEST (2014) and HARMONIES (2016). In 2018, AT THE STILL POINT OF THE TURNING WORLD was released by Australian label Room40. In December 2019 she released ARCUEIL and since March 2020, one more album is available to the public: Textures & Lines, with Luís Fernandes and Drumming GP (Holuzam). More information: www.joanagama.com.