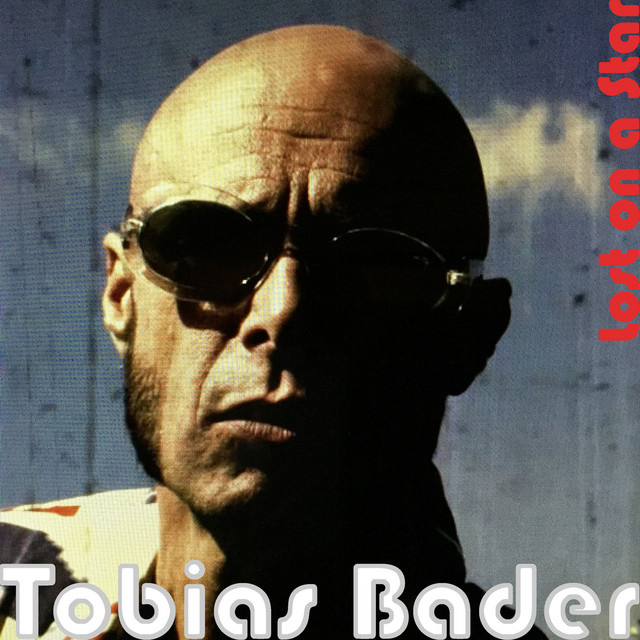 Tobias Bader is a musician inspired by the music of the sixties and seventies: Neil Young, David Bowie, Lou Reed, Fleetwood Mac, JJ Cale. His catchy, melodic and characteristic songs stick in your head. He performs as a singer-songwriter alone or accompanied by Ute Apfelstedt, or with his band Cosmic Circus. Lost On A Star : In Tobias' own words, Lost On A Star is a quintissential "Corona production", in that it was recorded in bits and pieces at his home and in various studios over the last year. Writing in collaboration Dick Sinnige, the tracks on this album are a collection of songs both newly written and pulled from Bader's own back catalogue.

As such this gives a uniquely diverse sound to the album, incorporating a variety of styles but always maintaining a coherent sound.