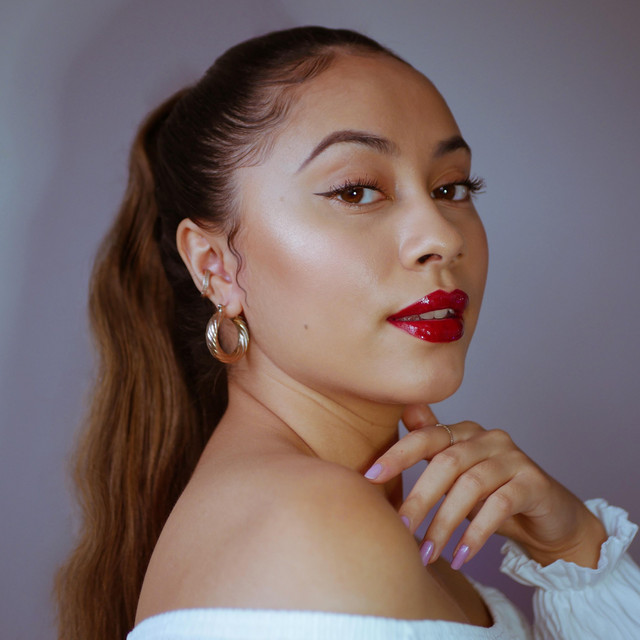 Multi-talented Artist, shanesa, is of Philippine and Italian heritage. Born and raised in Leicester, shanesa found her love for music when she began singing on stage at age 14, until later discovering her love for writing and recording original material at 20.   Over the last few years, shanesa has learned, not only to improve her pen game but to also engineer, mix and master all of her music in order to be as self-reliant as possible. Inspired by Jill Scott, Jhene Aiko and India Arie, shanesa infuses her Soul influences creating a mixture of various R&B styles, old and new.  Esoteric is shanesa’s first EP which has hit over 100K Spotify streams completely independent. The project is a melodic blend of old skool Soul and R&B. Captivating listeners with her vocal acrobatics, colourful riffs and runs, as well as serving us a portion of attitude on the side.  Her most popular release, 'Denial’, is a garage remix collaboration with two northern heavyweight producers from Leeds, @mikeyb and @motion. The record has reached over 60K streams on Spotify and was played by MistaJam as part of his Co-Sign Tuesday on BBC 1Xtra in 2020. The official music video is available to view on YouTube.  Shanesa is currently working on her second project which is set to release this June 2021. Stay tuned!