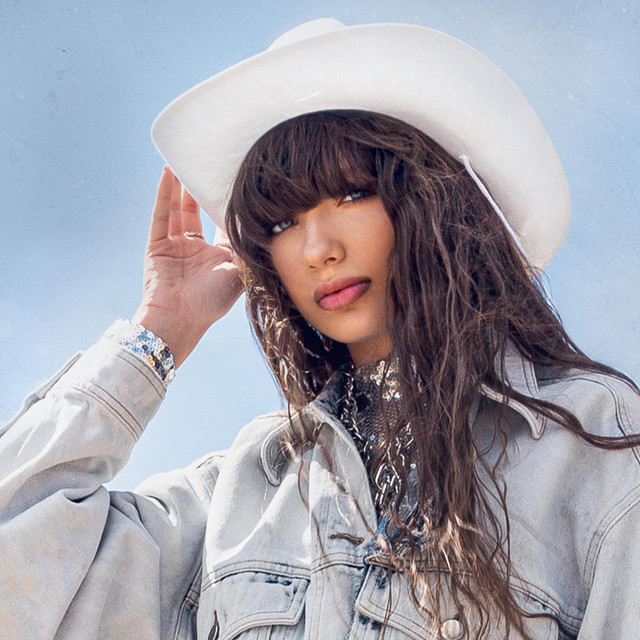 Viki Gabor, winner of JESC 2019 and finalist of The Voice Kids Poland (2nd edition), is currently called one of the most talented artists in Poland. Born in Germany, raised in the UK, currently living in Poland, won 2019’s Junior Eurovision Song Contest when she was only 11 years old. A year in to her career, Viki has achieved more than many artists could wish for. Millions of views on YT, thousands of

fans and a calendar full of concerts; not only in Poland! Viki, as one of not so many young polish artists had a chance to perform abroad. She has been a part of the Lighthouse Tour organised by British band Bars and Melody. Her first single “Time” reached more than 3 500 000 views on Youtube and has been remixed by Skytech, Melo.Kids and Shunguy! Second single “Superhero” with which she represented Poland on JESC became a huge hit! It reached millions of views and streams, thousands of physical copies sold in Poland and #1 on polish Airplay Chart. She also