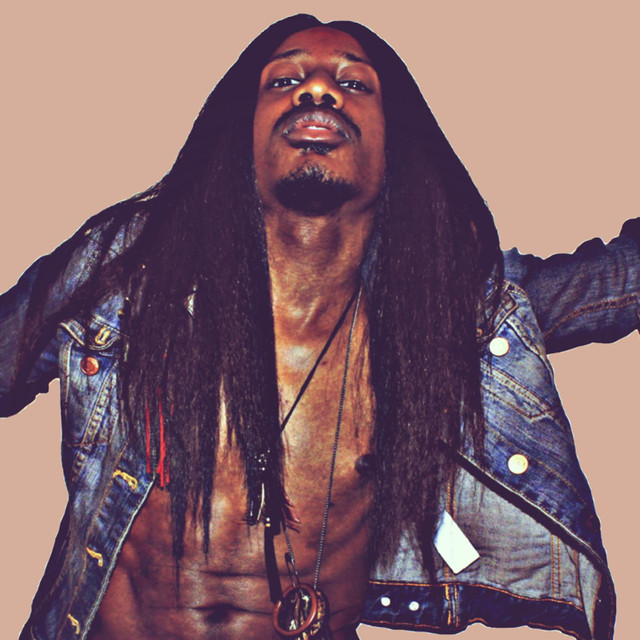 Crisean is a singer-songwriter, producer and music artist born in Baltimore, Maryland, with an infusion of Pop/Dance and Soul/R&B. In 2014 Crisean released “Sound Approved” (Demo Edition) – EP his first music project. To promote the project, Crisean had to do what every independent artist has to do and that’s everything yourself. He has performed in Baltimore, New York, Washington D.C. and has been featured on The Huffington Post. In the summer of 2018 Crisean released his debut album “Opus: I” on June. 8 2018. “Opus: I” is Crisean’s first full length body of work. He has taken inspiration from his life experiences and poured it into this record. “Opus: I” is what Crisean calls his labor of love, growth and forgiveness. The album is Influenced by a wide range of R&B, Pop, Soul and Baltimore Club music as well as artist such as Beyonce, Maxwell, Otis Redding, Al Green and Britney Spears to name a few.