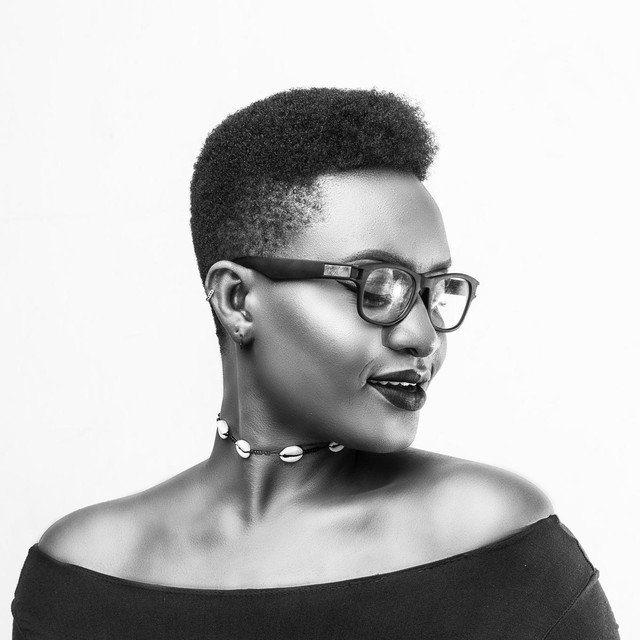 Maka is a Soul Singer/songwriter based in Lagos, Nigeria, Known for her fluid fusion of genres like soul, hip hop, Jazz and rap. Her music influences dates back to her childhood days in the choir with her mom. With a background in Law, Maka is a full time musician having shared stages with artists like Bez, Simi, Mi Casa among others, she’s graced the Felabration stage in Lagos and headlined her first solo concert in Abuja and Lagos in 2016 to launch her first EP “The Truth”. In 2015, leveraging on new media as a tool for music promotion, Maka as an independent artist launched #Makaiscoming, this sparked conversation towards her first single, “Ife” produced by rapper/producer Eclipse. The media attention inspired the debut of her first 7 tracked EP “The Truth”. An introduction to her style of music synergy, the project produced by Teck-Zilla took Maka’s digital imprint upward marking features from platforms like MTVBase, TheSource, EarMilk and more. In December 2017, in collaboration with producer BigFoot, Maka debuted a Christmas classic “Before Christmas” a merry love song that reminds us of her ability to fuse genres, as she sings over harmoniously to a clean synergy of Jazz, Reggae and carol vibes reminiscent of classic Christmas music. She has been named among the top 5 artists to watch out for in 2018.