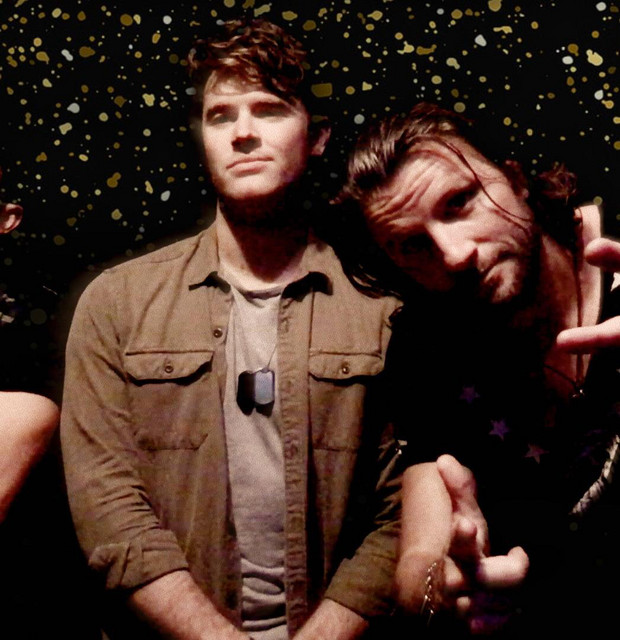 Featuring In My Coma

From struggle comes strength, from perseverance comes professionalism and from passion comes creative excellence. For Toronto-based alternative rock band In My Coma, their new album Next Life is a landmark musical statement enveloped by epic arrangements, meshed with powerful melodies, insistent guitar riffs and a dark emotional intensity that infuses every note and every lyric. In My Coma has worked hard to build a solid fan base, touring coast-to-coast and sharing the stage with the likes of Sum 41, Moist, and Neverending White Lights. They have enthralled audiences with their fresh, modern take and unique mix of Brit-Pop, 90s Alt-Rock with a dose of the emotionally darker side of the 80s synth-pop scene. Next Life was produced by Mark Makoway, co-founder of the Juno Award-winning band Moist, who has produced the likes of Hey Rosetta, Wide Mouth Mason and Colin James. “Mark captured the essence of the band’s energy by recording the tracks live off the floor, then brilliantly sculpted around that. Everything about the process with Mark felt natural and unforced like he was letting each song guide the process, so the album feels exactly like what it was meant to be” said James.