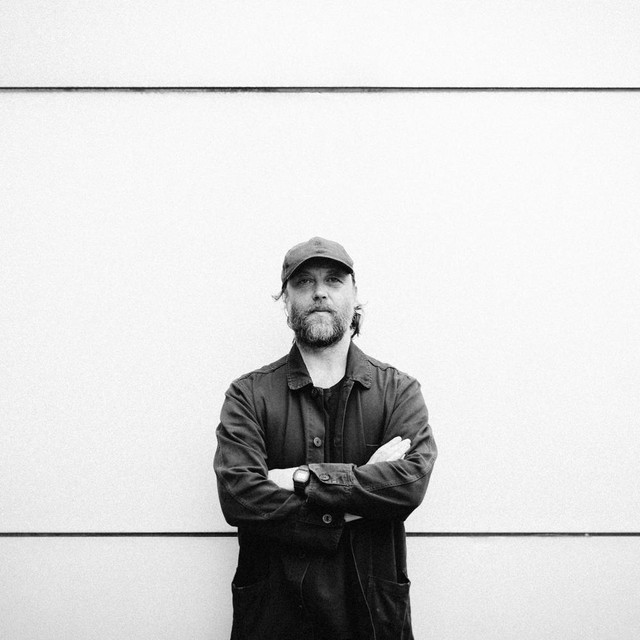 Manchester based, composer, bassist and producer Phil France, was a key collaborator alongside Jason Swincoe in The Cinematic Orchestra. He was responsible for some of the most heartrendingly beautiful music created in recent times, co-writing, arranging and producing on The Cinematic Orchestra albums including Every Day, Man With A Movie Camera, Ma Fleur and also the triple award winning soundtrack for The Crimson Wing: Mystery Of The Flamingos nature documentary. He released his debut solo album The Swimmer in 2013 and five years later France presents the follow up, the enigmatically titled, Circle, which again represents a very personal journey for the artist. For France the album is an extension of work he began on The Swimmer. A process he has described as: “blocks of sound containing intricate minimal arpeggiated patterns and electronic textures that develop and shift in subtle, original and melodic ways.” The trancelike quality, mood and electronic character of title track Circle led France to think of the circular patterns which eventually became a potent concept for the album. “I consider circles to be a strong symbol of unity, strength and inclusiveness. Events, ideas and fashions repeat themselves in cycles. Events are said to travel full circle’ and this is important to me because it represents my own recent personal and musical journey after 15 years touring as bassist and composer with The Cinematic Orchestra.”