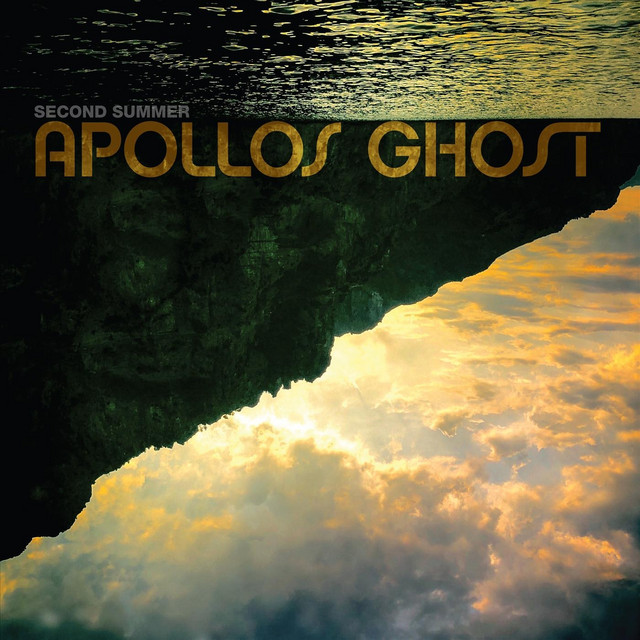 Apollo's Ghost is a three piece instrumental band hailing from Brooklyn, NY. Ben Curtis on guitar, Ray Mazza on drums, David Sutkin on bass. The band's music is like hot lava. From the moment the songs take shape, that shape is taking a different shape. Confused? Don't worry. The band's genre defying style of rock is in part due to the fact that there is no front man. Instrumental music at it's core is hard to define but Apollo's Ghost begs you to ask yourself the question, "what's your motivation for ticking a box?" Their music pulls from decades of influences including 70's icons like Zeppelin, and early Police to early U2. 90's rock is on full display as well citing bands like Swervedriver, Jawbox, Failure, Fugazi etc. Some of their textures have been likened to Radiohead as well. All that being said, there's room for you to find a home within the tight, frenetic stylings of this impressive rock outfit.

In early 2018 the band released a five song self titled EP and is fast awaiting their first full length album called "Second Summer" out October 23rd on all digital platforms. They've been honing their unique sound over the past two years playing all over the greater New York area. If you're lucky enough to catch a live show you will not be disappointed!