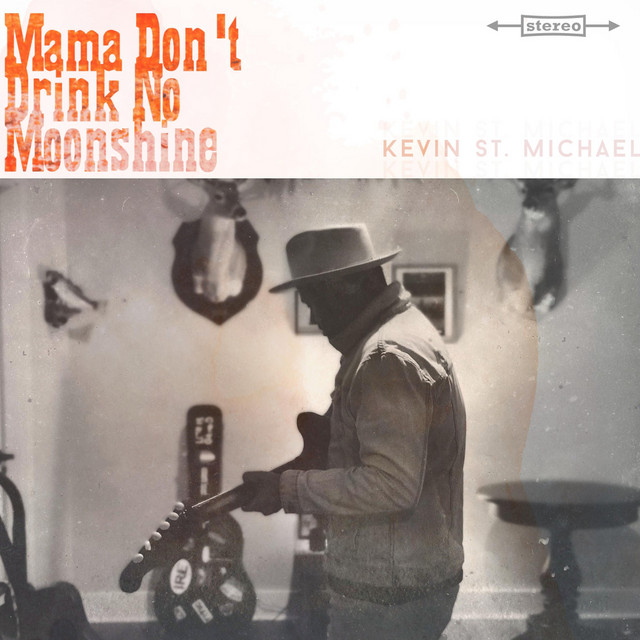 Kevin St. Michael is a Raleigh based singer and songwriter. His music is a soulful blend of rock, blues, country, folk, and more. Kevin’s songs sound both fresh and familiar. He accomplishes this by embracing his musical roots but refusing to be limited by them. His influences, coupled with a spirit of experimentation, fuel songs that often blur the lines between genres. Kevin’s music has been used on numerous television shows such as Pawn Stars, American Pickers, What Not to Wear, and many more.