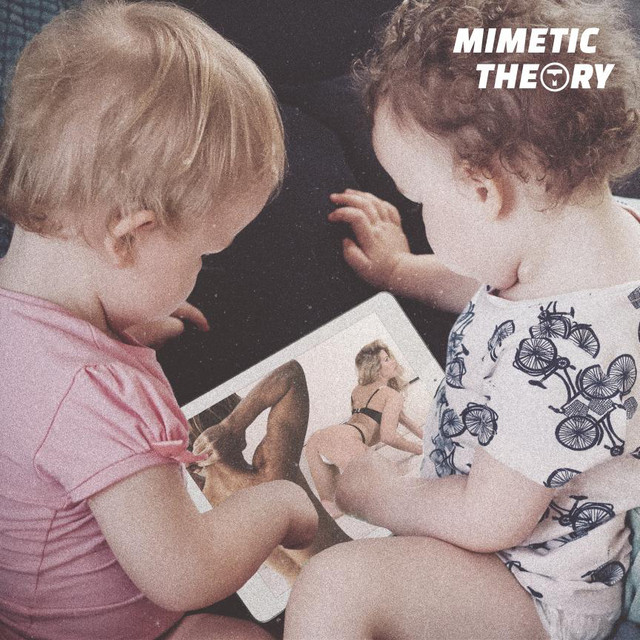 Alternative rock group of Barcelona formed in 2011 by Ramón Bujaldón (singer / guitar), our first model was paid with the prizes of our first two competitions and some critics made reference to the influence we had from the first works of muse. During the following 3 years we suffered several changes in the training, due to labor issues, from 2016 we got a stable formation with Manuel Porras (drums) and Iván Cádiz (guitar) and we just defined our sound, this ended up being translated into good results both in band contests (Big Bang Fest, Bocca grossa, Sarrià fest, Cirera Rock, Homage Nacho Monteagudo, Rock Passion, Ohyeah! ...) As in good reviews (Rock on magazine, Enderrock, Popular 1 .. .) A more current style with many more influences; Arctic Monkeys, Foals, Queens of Stone age, Alt j, Radiohead, Placebo .. That was reflected in our first album, Revealing Content (2017). We are currently working on our next album, already with Bobby (bassist) from which we just advanced our first single and his videoclip (In The Middle Of Nowhere).