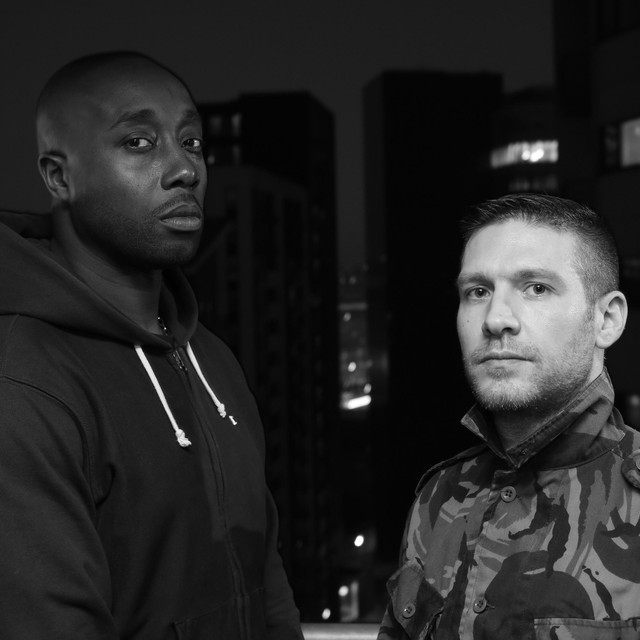 Dawn Raid is ADT & Kingsize - with releases on MAC II / Ruffneck Ting / Natty Dub / Tru Thoughts / ASBO / Stepback Sessions / Advisory / NBAudio / Phuzion / Smokescreen (G13) / 36 Hertz / Knowledge & Wisdom. We are a Jungle/Drum & Bass collective based in the UK’s city of Manchester. CEO's of Bass Music imprint Hocus Pocus (Since Dec 2012). Dawn Raid’s style of DJ set can simply be referred to as straight up rinse out, with a musical edge! This is due to all the artists in the collective having a shared experience in DJ/MC performance and production spanning the past 15 years from jungle as it was back in the early 90’s, to its present day DnB format. Combined with a real passion for the music, and the scene since it’s inception in the early 90s, Dawn Raid seek to deliver productions and live performances that represent the spectrum of Jungle/DnB from its beginnings to the present day. They do not limit themselves to current trends and always encompass the genre in its many forms, from deep and rolling, to big tear out tracks… always with a strong reference to the core elements and influences of the music from it's beginning.