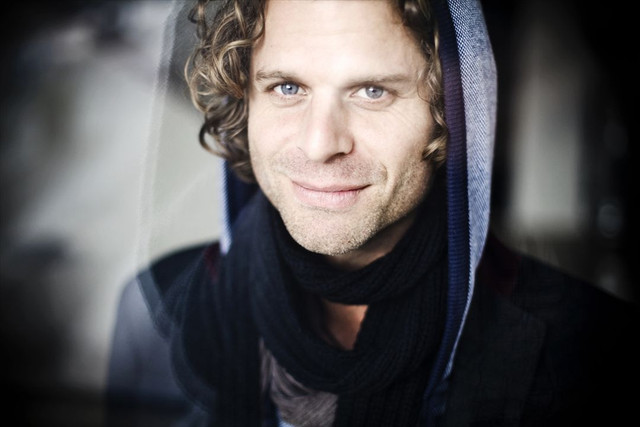 Samuel Rohrer (*1977, CH) lives in Berlin since 2003 and quickly became one of the influential improvisational musicians of his generation. He has worked with artists like Sidsel Endresen, Nan Goldin, Laurie Anderson, Max Loderbauer, Skuli Sverrisson, Ion Ludwig, Tobias Freund, Ricardo Villalobos, Nils Petter Molvaer, Jan Bang and Eivind Aarset. He is founding member of the Ambiq trio and founder of Arjunamusic Records. His latest work includes the debut release of the group Dark Star Safari feat. Jan Bang, Erik Honoré and Eivind Aarset, his second full length solo album CONTINUAL DECENTERING and the first release of KAVE with Max Loderbauer, Tobias Freund and Stian Westerhus. As an improvisatory sound pilot, he is able to elegantly navigate beats and anti-beats and expands the world of rhythmic functions with his artistic cross-style overall concept to include striking emotional components. Originally coming from acoustic improvised music and since a few years diving into the world of electronic music, he is one of the few creating a world all by his own while balancing in between these two. — www.samuelrohrer.com