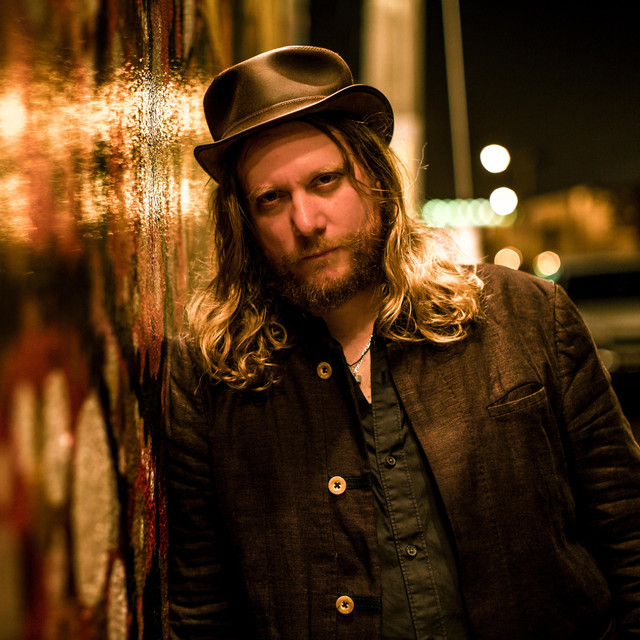 Miami native Jim Camacho co-founded and led the standout group The Goods (PolyGram / Universal), were featured in a VH1 documentary and also played a part in the Grammy-nominated film Tom Dowd and the Language of Music, about the legendary producer with whom they recorded. As a solo artist, Camacho has released five solo records to great acclaim. Jim and his songs have won numerous international awards and been featured in many film and television series, most recently in the series Pretty Little Liars. Jim's music also won a Sundance Film Festival award for “Best Use of Music in a Documentary” for the film Fatboy. Everywhere (Deluxe Edition)