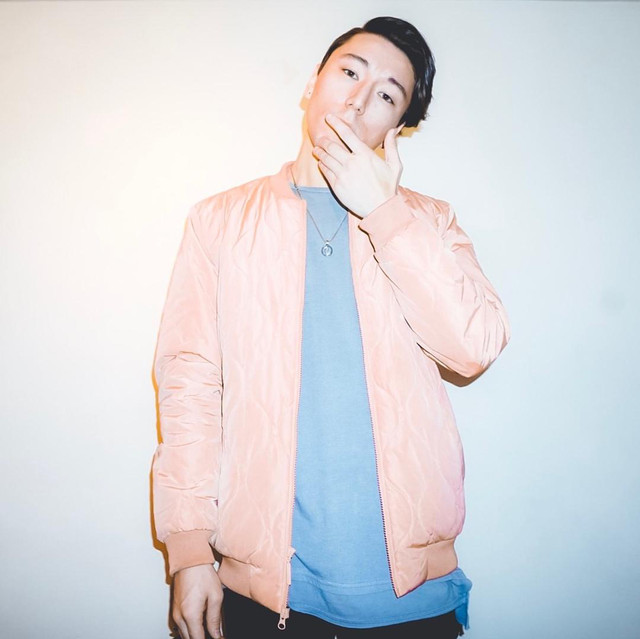 Zack Morgan created Convex when he re-directed his lifelong focus as a rock guitarist to produce electronic music. With support from the likes of Knife Party, Tiësto, Snails, Destructo, Wax Motif, and Black Tiger Sex Machine, Convex has racked up millions of streams, quickly rising through the ranks of the dance music community. Beyond his meticulous productions, Convex delivers live. Following his debut at EDC Las Vegas, his dynamic, high energy sets continue to rock festival crowds at events such as Nocturnal Wonderland, Countdown NYE and Escape: Psycho Circus, most recently appearing on the Groove Cruise lineup. Being a Los Angeles native, Convex’s performances have generated an avid following in the LA club scene, so it’s no surprise that his upcoming travels will only add to his quickly growing fan base, both in the United States and internationally. With all this momentum on his side, look for this to be his most creatively compelling year yet.