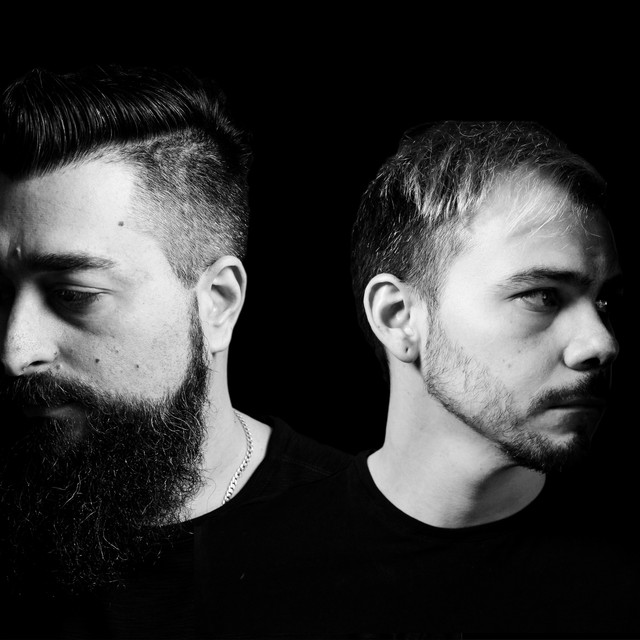 The electrifying and dynamic duo of Serbsican has only begun to emerge into the ever evolving international DJ/ Producer scene since the time of their merger in 2012. With their in depth experience in producing from their days as solo artists, the combination of Dre and Emilio's styles create a whole new level of powerfully driven variety. Following an exciting early career between 2012-2014, which introduced their first notable tracks, “Welcome to My World” &amp; “Disco Sh!T” with support from the likes of Quintino, Promise Land, Eddie Halliwell and Kids Massive, the duo hit the ground running in 2015. Two official remixes for StoneBridge's singles would set the tone for the year introducing "If You Like It" and the re-release remix of his classic, "Put Em High". Both remix packages reached #1 on the Billboard Dance Charts while also receiving significant airtime on SiriusXM BPM. Due to unprecedented reception to the official StoneBridge remixes. Serbsican has been featured on St Louis’s Riverfront Times, EDMSauce.com, FriendUpMusic.com and RaveFaced.com's online blog as well as having their newest radio show, "Serbsican Sessions", signed onto Party 103 (NYC) With that attention being taken, the duo has been asked to perform alongside the likes Eddie Halliwell, R3hab,The Him, Dave Aude. Audien, StoneBridge, and Sam Feldt! <br>