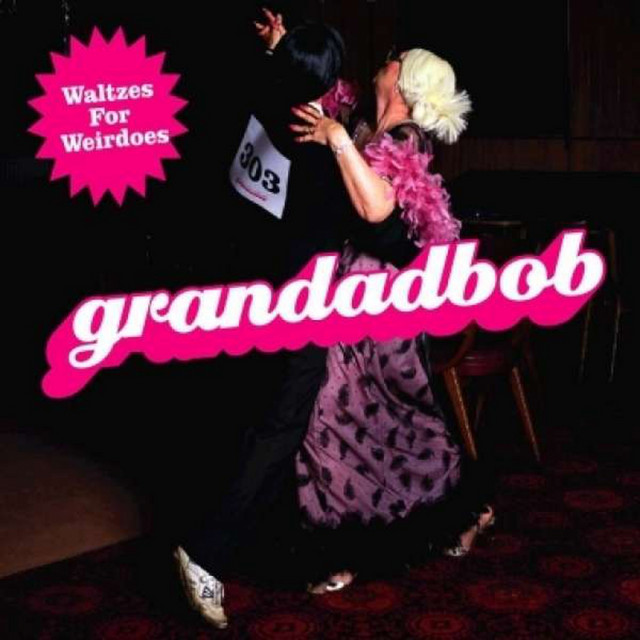 Dave Johnson (b. 23 May 1977, Darley Dale, Derbyshire, England; guitar, keyboards, electronics, vocals) and Vanessa Robinson (b. 16 March 1972, Sheffield, South Yorkshire, England; guitar/vocals) began working together as Grandadbob in the late 90s, with their first single of melodic house, ‘Mudwiggle’, appearing on Toko Records in 1999. Johnson worked as a sound engineer in a Sheffield-based studio that was owned by an ex-member of 80s electro pop pioneers ABC, and took to Robinson’s classically trained vocals when she arrived to do some session work. The two shared a love of classic pop and began to write and demo songs as Grandadbob, a name inspired by Robinson’s grandfather. Early interviews and press suggested that Grandadbob was Johnson’s DJ alias. However, by the time of the release of Waltzes For Weirdoes

in August 2004 it was clear that the name represented a duo. The album was issued on Norman Cook’s Southern Fried label, and the duo was subsequently taken on tour to support Fatboy Slim