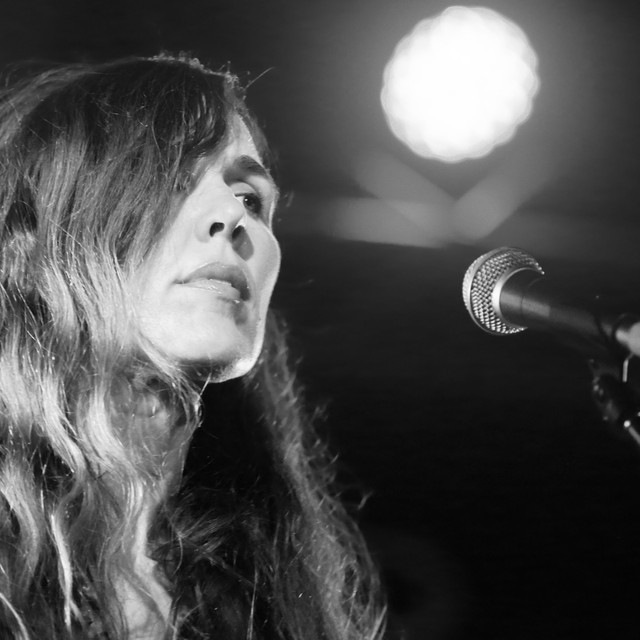 “Reb Fountain is to be counted among our finest songwriters whose imagery is both personal and universal, and her command of a melody and a song transcends genre.” – Graham Reid, Elsewhere.co.nz Reb’s new self-titled album will be released on May 1st 2020 through Flying Nun Records. Award winning songwriter Reb Fountain was born in San Francisco and immigrated with her family from North America to Lyttelton — the quiet port town out of Christchurch that’s been fundamental to South Island’s folk scene, raising artists like Delaney Davidson, Marlon Williams and Hannah Harding (Aldous Harding). Reb’s new album was recorded at Neil Finn’s own Roundhead Studios. Reb and Neil became friends after Reb was invited to perform, record and tour with Neil for his ‘Out of Silence’ album release. Simon Gooding – head engineer at Roundhead – is a close friend of Reb’s and they have worked extensively together on her various musical projects. He took the helm for their 3-week stint of recording and mixing alongside supporting Dave Khan with production of the album.