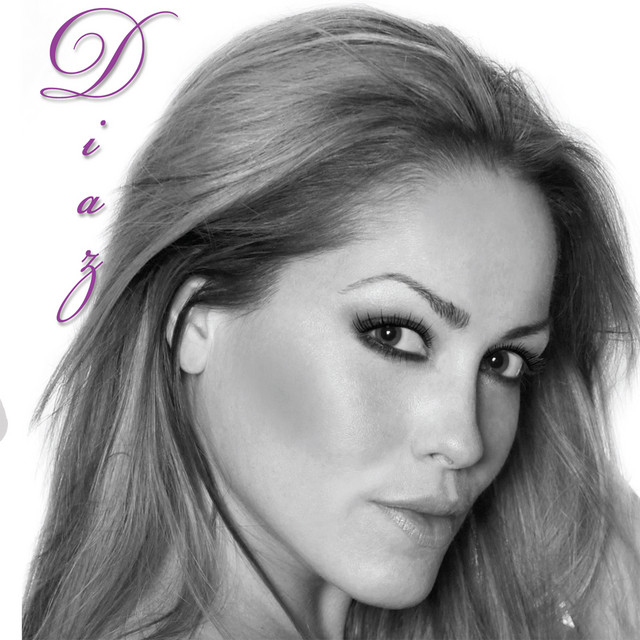 Canadian born Latin pop recording artist Nancy Diaz has quickly navigated her way onto the Canadian music scene. Known for her sexy sassy English/Latin fusion songs, she has the natural ability to emotionally connect with her audience. Though Nancy Diaz has an unparalleled list of credentials to highlight her success, it’s her talent and dedication that are at the forefront of her quick rise in music. Nancy worked with several producers and talent throughout the years she eventually met with New York producer Dante Lattanzi from Caelum Music Production who took her pop style to the next level. In 2011, Diaz released her pop single “Summer Addiction” along with official music video. Diaz explains “This was my first video so I wanted to make it a super fun summer experience. In 2012, released EP “Eyes Don’t Lie” which features “California Dreams“, “Stutter”, “Tonight”, and “DJ”. With years of experience under her belt, Diaz’s confidence grew and she started to experiment with different sounds and styles. In the summer of 2013, Diaz went back to her Latin roots and released her first Latin fusion EP. She also released a music video spoof for her song “California Dreams” a positive spin on for young girls about stereotypic image pressures. Nancy explains “This was definitely a fun music video to create with all the different characters.” Watch out for her new music releases for 2020!