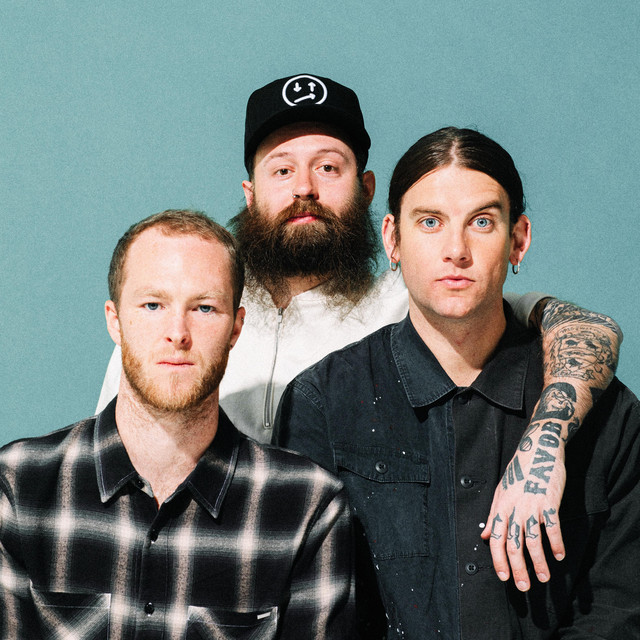 For Judah & the Lion, the last two years should've been the best of their lives as the Nashville band toured behind a powerful single and a genre-upending album, sharing stages with heroes and playing to oceans of fans. But as everything was coming together for them, singer-guitarist Judah Akers' family was falling apart in a hail of alcoholism and affairs, death and divorce. From that tension comes Pep Talks, the trio's third LP and a hard left turn into deeply personal terrain. A heart-pounding whirl of folk, bluegrass, rock, hip-hop, and electronic production - but takes the listener on a bracingly candid, surprisingly anthemic journey from the kind of pain that tears your whole world apart to the sort of hard-won hope that can bridge the deepest of rifts. Judah & the Lion has been a family unto itself since forming at Nashville's Belmont University in 2011. Their differences were their strength as they crafted their sound over a bluegrass-heavy debut, Kids These Days, and a mold-breaking follow-up, Folk Hop N Roll, both produced by Dave Cobb (Sturgill Simpson, Jason Isbell). In 2017, their triumphant "Take It All Back" topped the alternative songs chart for 3 weeks. Many of Pep Talks' songs were written on the bus immediately after the band's famously high energy shows and on tour w/ Twenty One Pilots, Incubus, Jimmy Eat World, & KALEO - the boys co-produced the