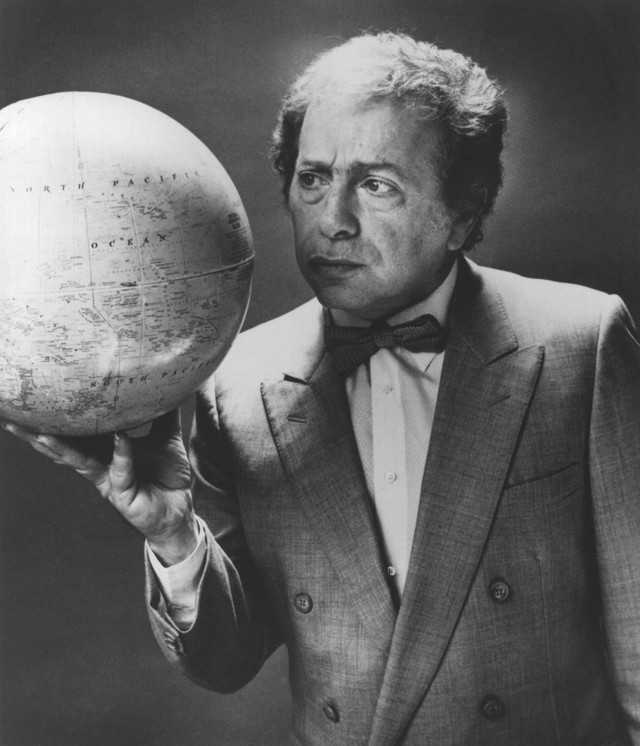 The prototypical borscht belt comedian, Jackie Mason deftly blended self-deprecating humility with abrasive arrogance to acutely dissect the differences between Jewish and Gentile culture. After finding initial success in the 1960s as a frequent guest of The Ed Sullivan Show, he spent the next two decades in obscurity, blackballed by the showbiz powers-that-be, before re-emerging even more successful than before at the close of the 1980s. Mason was born Jacob Maza on June 9, 1934, in Sheboygan, WI. The son of a rabbi, he soon moved with his family to New York's Lower East Side, where he spent his formative years studying to follow in his father's footsteps. After his ordainment, Mason spent three years as a rabbi in Latrobe, PA; after earning a warm reception for the Saturday morning sermons that he sprinkled with a variety of jokes and humorous asides, he decided to pursue a career as a professional comedian, adopting his stage name after an appearance on the old Barry Gray radio show. After finding success on the club circuit, Mason graduated to a string of television performances, ignoring advice from the William Morris Agency to take elocution lessons in order to lose his heavy Jewish accent; he was a particular favorite of Ed Sullivan, and appeared on his variety show countless times. In 1962 Mason issued his debut LP, I'm the Greatest Comedian in the World, Only Nobody Knows It Yet, quickly followed by I Want to Leave You with the Words of a Great Comedian. Many found his broad cultural examinations controversial, while even other Jews felt his self-effacing style bordered on anti-Semitism; combined with his difficult, raucous off-stage behavior, Mason saw support for his act dwindle, and spent the next 20-odd years effectively ostracized, his career restricted to tiny clubs and small film performances. Against all odds, in 1987 Mason found backing for a planned one-man show; soon The World According to Me! debuted on Broadway to great acclaim -- critics applauded him as a savage satirist, and his performance ultimately won an Tony. His career resurrected, Mason went on to star in the short-lived sitcom Chicken Soup before returning to Broadway in 1991 with Brand New. Subsequent stage shows included Politically Incorrect, Love Thy Neighbor, Much Ado About Everything, and Prune Danish. ~ Jason Ankeny, Rovi