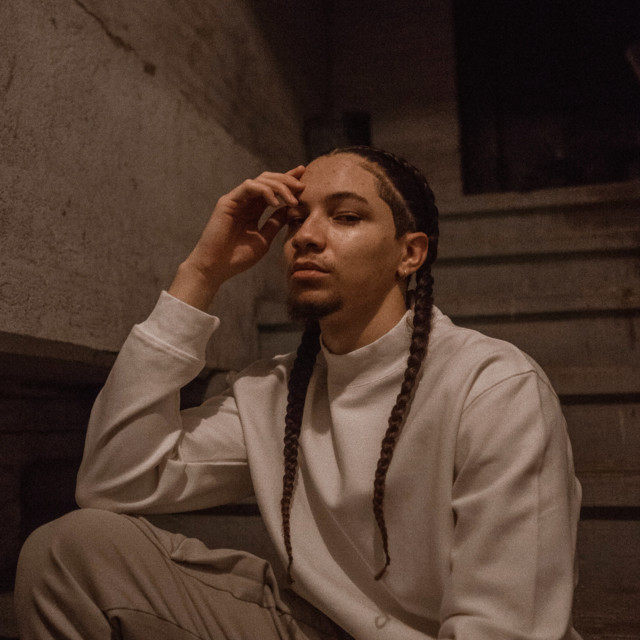 Leuca best describes his artistry as very close to home. Leuca released his first EP, entitled 'Soul[o]' in March 2017 and title track, 'Soul[o]', was featured in BET's 'Being Mary Jane' SEASON 4 EPISODE 19. Leuca has worked with artists ranging from Xavier Omär, Sángo, and his more frequent collaborator, Mike Green, who he released a 5-track EP with in 2018 called ‘Don’t Tell Me What to Do”. In 2019, he returns with his first ever self-produced project called ‘Wake Up’.   ‘Leuca’ comes from a larger term ‘Melanoleuca’, which is a scientific term for black and white mammal. Being a descendant of Jamaican and Irish parents, I felt it was fitting. I eventually decided to remove the first half of the word and stick with ‘Leuca’.