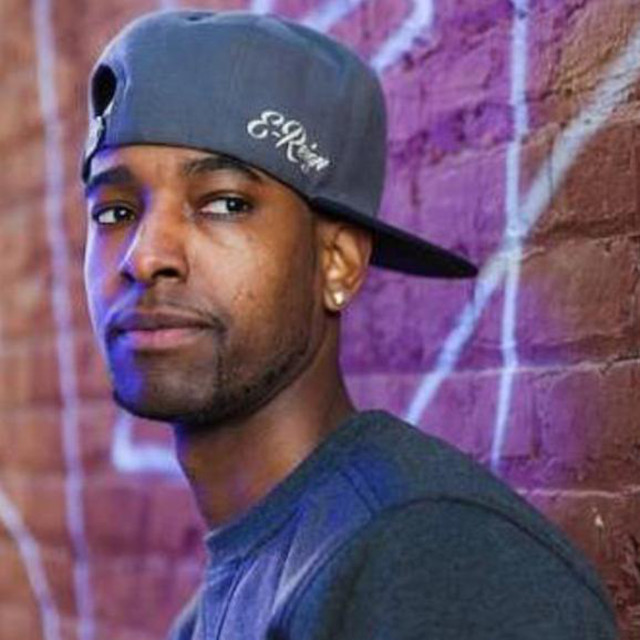 E-Reign’s Empire State of Mind “The Big Apple” has spread its flavor, seeds, and style around the world. At its very core – in New York’s Long Island – stands Emile Lapaix, Jr., better known as E-Reign. As a rising hip-hop performer, producer, and recording artist, E-Reign is proud of the extensive musical roots he has developed in his hometown. E-Reign is giving a whole new generation of fans a delicious bite of something NYC is famous for inventing and innovating … cutting-edge hip-hop. His artistic goals are to motivate and inspire people from all walks of life; it’s what he calls his “Empire State of Mind.” E-Reign offers insight, “Everyone comes into this world unique, with their dreams and aspirations, I want to empower them to build their empire.” For Emile, it’s not necessarily a financial empire; it’s about confidence, hard work, and being a positive and confident person. His central “Empire Theme” not only shows up in E-Reign’s music today, but it was a part of his childhood as well. His birth name of “Emile,” means “excellence and hard-working” and early on he added the word “Reign” to the “E.” He explains, “To me, the “Reign meant ‘Ruler’ and ‘Power’ over one’s destiny.” Even in grade school, he knew he was the artist called “E-Reign,” his vision has never changed.