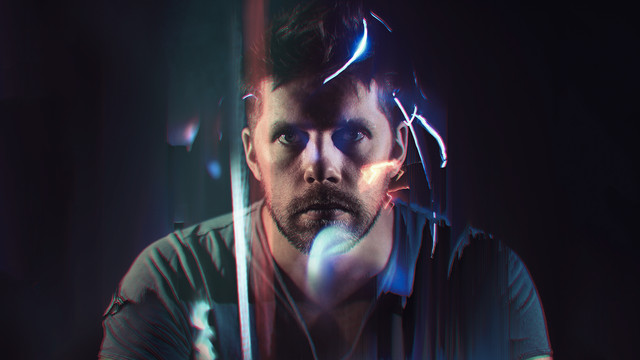 I'm Simon Viklund and the public probably first found out about me when I produced Bionic Commando Rearmed (The Soundtrack). Since then I've also made music for Payday The Heist and Payday 2 Remastered (Official Soundtrack), Vol. 1. I enjoy making music in many different genres so expect a mix of styles and moods! If there's music I've made that you miss on Spotify, it's probably because I don't own the rights to the music, and those who do own the rights (probably the game's publisher) haven't released it. If you contact them and let them know you'd like more of my music on Spotify, there's a greater chance that the wheels start moving! Stay awesome!