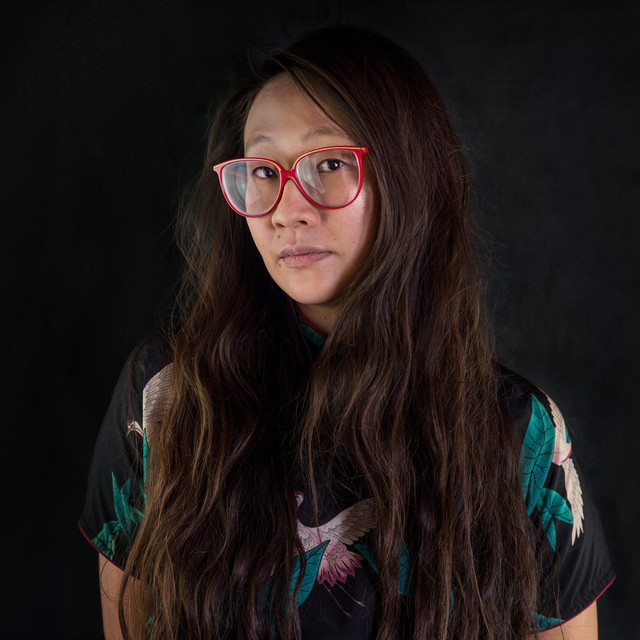 Lisa Kori is a Hawaiian-born, New Mexico-based musician and artist. While working as a researcher documenting electronic music in Brazil, Indonesia, India and Chile, she began to perform her own noise music. Her current work adds a lyrical touch, bringing in influences from American and Hawaiian folk music. She has performed in Brazil, Switzerland, NYC and Santa Fe, sharing the bill with a range of artists, from avant garde projects such as Colin Self, Female Genius, Vanessa De Michelis, Joker Nies and PSIRENS, to Americana acts such as Pearl Charles, Walker Kass, and Ry Warner, and also sings in the alt-country band Clementine Was Right. She has exhibited artwork internationally in venues such as EYEBEAM in New York, Sonar+D in Barcelona, Wearable Futures in London, The Museum of Future Government in Dubai, Blackout Festival in Basel, and the Lichter FilmFest in Frankfurt, and has appeared in publications such as Vogue, Creators Project, Noisey, Wired, FastCoExist, and Dezeen. She is the co-author of a chapter in the forthcoming edition of Handmade Electronic Music by Nicolas Collins.