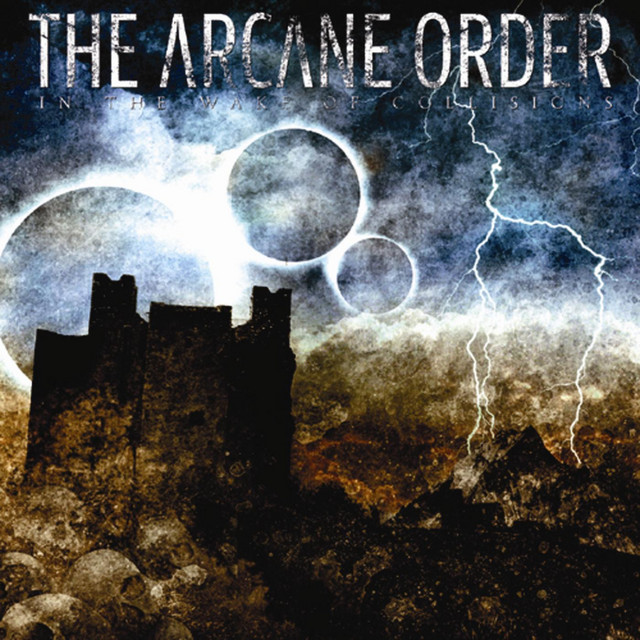 The Arcane Order is a hard-hitting Danish Extreme Metal act formed in the beginning of the 00's and consisting of members from bands like Soilwork, Invocator and Hatesphere. The band has released 3 albums: "The Machinery of Oblivion" (Metal Blade - 2006), "In the Wake of Collisions" (Metal Blade - 2008) and "Cult of None" (Massacre Records - 2015). A new album is currently being finalized on a yet-to-be-disclosed label for a possible release in 2021.