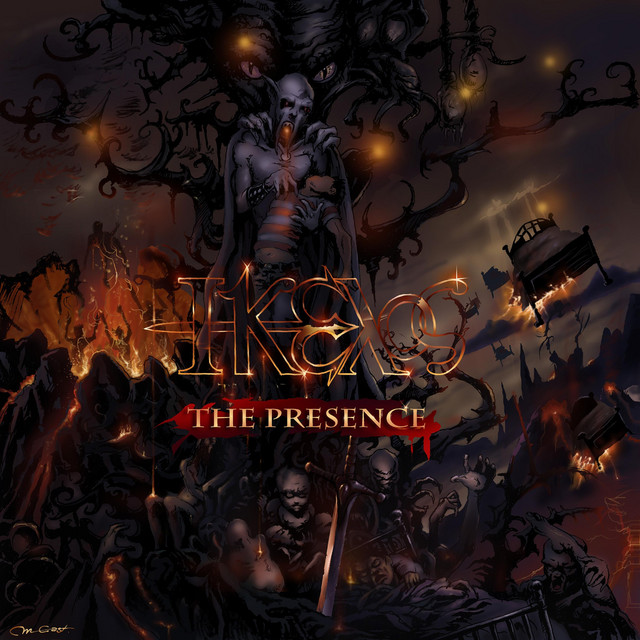 In 2012, guitarist Diego Sánchez decided to found a Heavy Metal band, along with Bassist César Mogollones, drummer Manuel Aniñir, guitarist Javier Alvaradejo and vocalist Jaime González created the first line-up of Ikelós, who entered the Cement Rock studios to record their demo Into the Nightmare. After a small tour in Chile, in late 2015 Ikelós entered the DM6 studios to record the EP The Presence, which was released in 2016 by Metal Crusaders label in Spain, which led to the band to open for Enforcer. That same year, drummer Manuel Aniñir left the band and Javier Bravo joined, who gave more strength to the sound. In mid-2018 César Mogollones left the four strings and Alexis Toledo replaced him, which ended up defining the rhythmic base. At the end of 2019 Ikelós entered Pulso Estudio to record with his producers Cristián Farías and Francisco Urrutia what will be “Tréla”, the first full-length, from which the single Voices in my Head will be available on digital platforms on July 31 2020.