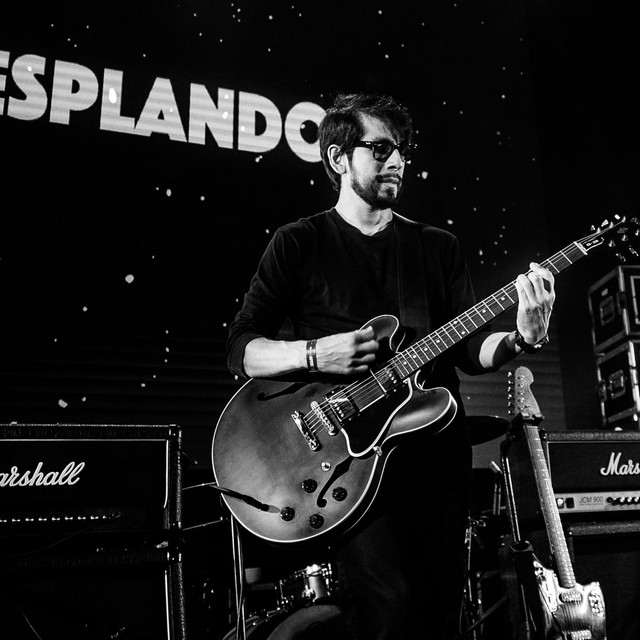 Based in the Netherlands, the band released their new single Adore mixed and produced by Robin Guthrie of the legendary band Cocteau Twins and mastered by Slowdive's Simon Scott. In February 2020, Saint Marie Records, reissued the band's album Pleamar in a double vinyl edition and in June they released the song Bocanada Faraway Whispers From The Sea) also mastered by Simon Scott. During 2019 the band toured Europe and América playing