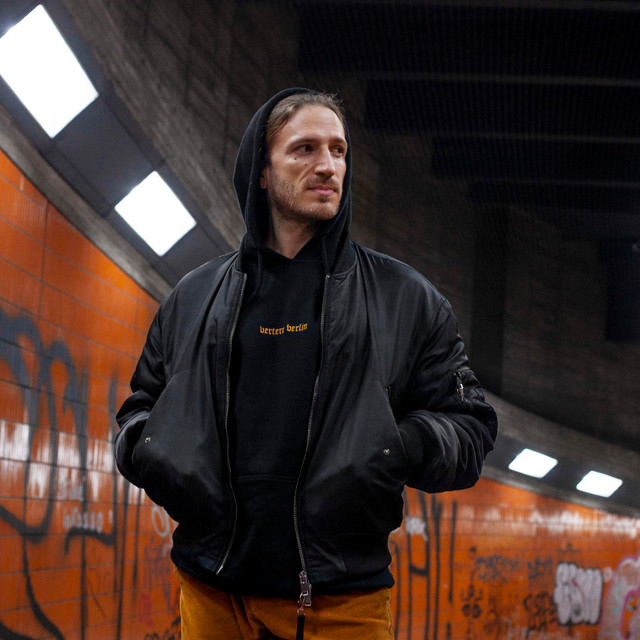 Frankfurt-born, Berlin-based producer Emanuel Satie has built up a distinguished reputation with his original productions and remixes. Bursting onto the scene with a slew of releases on many of the most meaningful labels, with impressive chart positions including a Beatport number 1, Emanuel’s unrelenting momentum lead to him being awarded Best Producer at the DJ Awards, an acclaim previously won by Maceo Plex and Solomun. His music has been played by DJs across genres and previously charted in the top five most Shazamed tracks in Ibiza, whilst BBC Radio 1 tastemaker Pete Tong made single ​Don’t Forget To Go Home featuring Billy Cobham his Miami Music Week Essential New Tune. Following this Emanuel then collaborated with Pete Tong for their massive ​Time For Love which has now reached two million Spotify plays, released his widely supported Planet XXX on Sven Väth‘s Cocoon Recordings and was welcomed into the Crosstown Rebels fold to release his debut EP on Damian Lazarus‘ label. Having played some of the best clubs and festivals in the world, Fabric/London, Watergate/Berlin, Extrema Outdoor/Belgium, D-Edge/Sao Paulo, Revolver/Melbourne, upcoming shows at Tomorrowland and Mysteryland in 2020, Satie proved that he's an exciting DJ aswell and a man on the rise. [Booking] Worldwide: benni@cocoon.net North & South America: supreet@weareheathhen.com Asia: Marc@FMLY.asia Australia: jacob@thickasthieves.com.au [Management] paul@theweirdandthewonderful.com