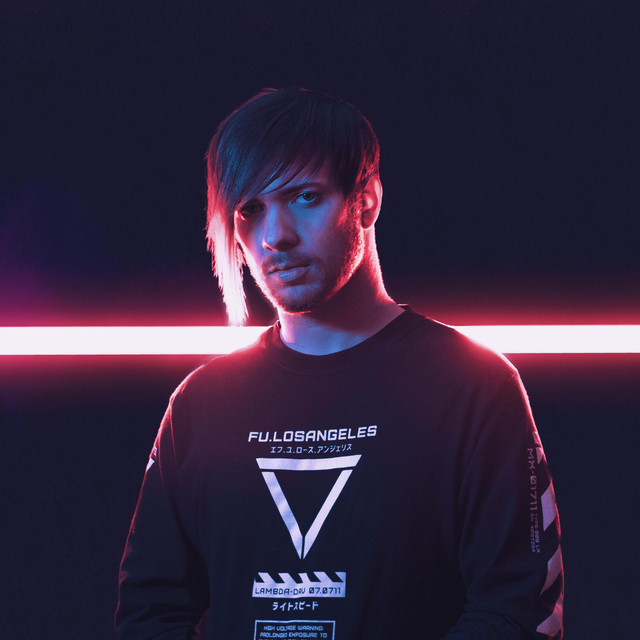 Essenger stands on the cutting edge of electronic music, blending an array of influences for a sound that pays tribute to modern alt rock, EDM, and synthwave. The artist marks his highly personal songwriting style with striking lyrics, and the result is a singular creative style that opens new possibilities for both retro and future synth music. The artist’s adept compositional skills and production chops helped his early singles attract a significant following while racking up hundreds of thousands of streams on individual songs. Essenger soon connected with prominent labels including Seeking Blue and Monstercat, and those early successes led to an album deal with independent synthwave label FiXT Neon in late 2019. In early 2020, Essenger and FiXT Neon released the artist’s full-length album After Dark (Deluxe Edition) to widespread acclaim. The album became an immediate success on Spotify and Bandcamp, earning a place alongside some of the most significant synthwave albums to date. In early summer of the same year, the artist announced a full remix album of After Dark with an eclectic mix of artists from EDM, synthwave, and all spaces in-between. The remix album sets the stage for the next chapter of Essenger’s career with innovative and exciting new music to come.