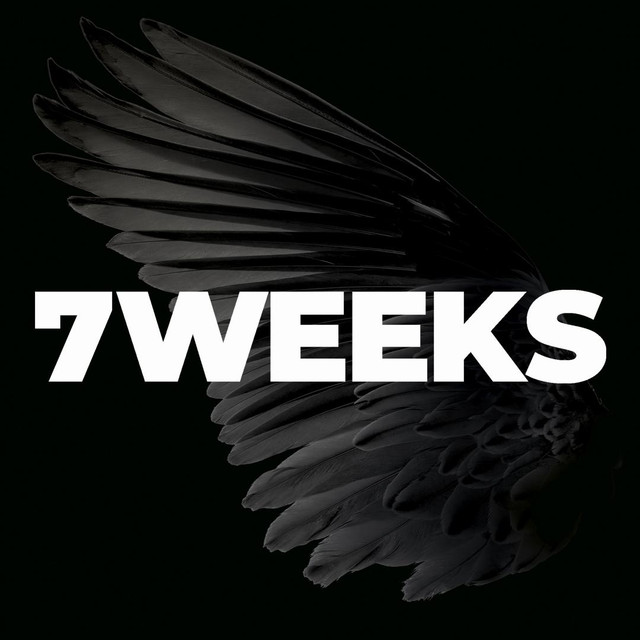 7 Weeks releases his new album ‘Sisyphus’, out on january 2020 on F2M Planet (their own label) and distributed by l’Autre Distribution.. The band was formed in April 2006 in Limoges, France by Julien Bernard (Lead-Bass) et Jeremy Cantin-Gaucher (Drums). They toured all over France, Europe & UK, performing at a diverse audience, from Rock for People to Hellfest. They went throught all the usual trials of a self-produced band (line-ups changes, messed-up deals…) but it never weakened their inspiration, on the contrary they made it a strength. Their new album named ‘Sisyphus’ (refering to the myth but also the book of Albert Camus) is the result of all those years of hard labour to shape a distinct and cohesive sound maturing from stoner rock influence merged with some alternative nuances into a more inventive proposition by incorporating tension, power and sensibility to create organic songs crossed by synthetic sounds.