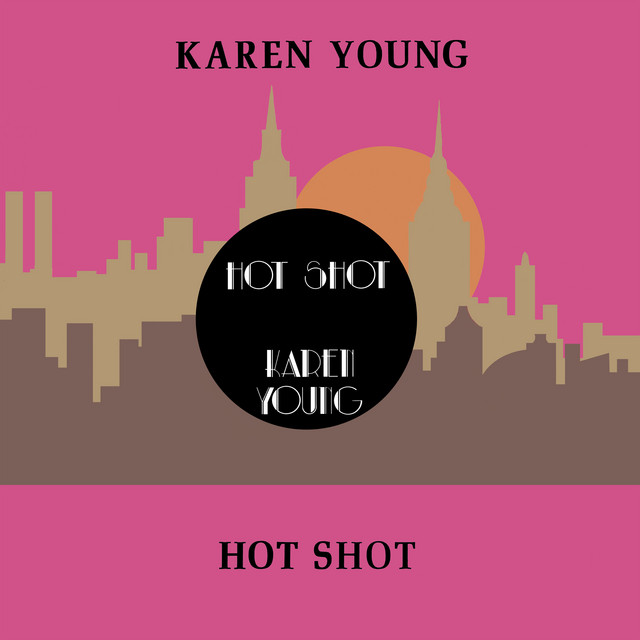 b. 1946, Sheffield, England. After working in a record shop as a teenager, Young became interested in the local group scene and joined the Counterbeats in 1964. By the late 60s she had branched out as a soloist and following an appearance at a northern club was spotted by the Bachelors who duly introduced her to their managers Dorothy and Phil Solomon. In 1969 she registered a Top 10 hit with the Scottish folk standard ‘Nobody’s Child’ but failed to follow up with the Jo Stafford / Lita Roza hit ‘Allentown Jail’. Thereafter she returned to the cabaret circuit, but before she left the pop pantheon, Karen’s only hit became the subject of heated correspondence in the pop weeklies. Noting the radio/television ban on Jane Birkin / Serge Gainsbourg’s ‘Je T’Aime... Moi Non Plus’ (also on Solomon’s Major Minor label), one reader exclaimed: ‘Apparently the BBC thinks it is more beneficial for her audience to hear a hit song about a blind orphan, unfortunately sung in English, than a French song about love’.