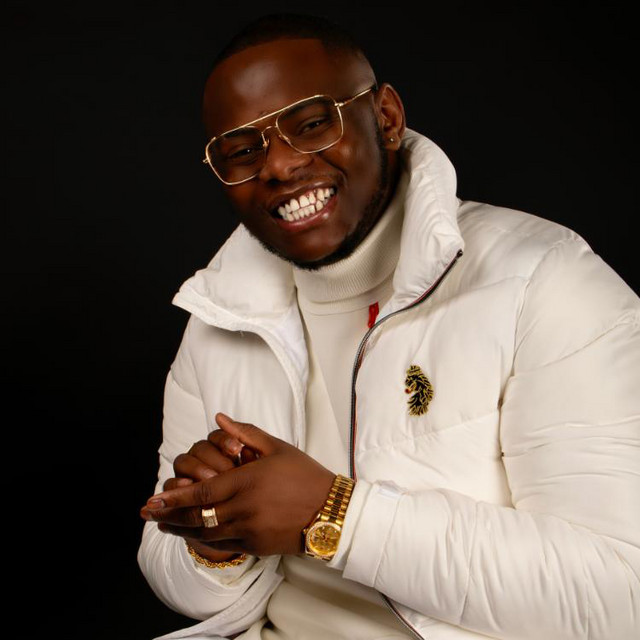 Komo (aka Komo-Lomo), a British Afrobeats artist originating from Idimu, Lagos, Nigeria. The fast-rising vibrant & energetic performer is on a mission to introduce the world to his Afrobeats sound, inspired by his experience & love for his birthplace IDIMU. Komo accomplished some astonishing highlights in 2019, with a sync on an advert by the renowned brand Puma, including a live performance London's Indigo at The O2, as well as several worldwide performances in Germany, Switzerland & multiple UK venues to say the least. His music has gained recognition from the descendants of the founder of Afrobeat, the late great Fela Kuti.

This led to his performance at the new ‘New Afrikan Shrine - Lagos’ in 2019, followed by a co-headlining live performance at Felabration UK at Indigo at the O2.. Fast forward to 2020, Komo delivered a historical grand performance at his first headline show in Lagos at ‘Kalakuta Museum (Republic)’, the very home and final resting place of the Afrobeat godfather Fela Kuti. “I will like people to take in my take on African sounds, it’s a spiritual thing, IDIMU to the world” - Komo. Komo’s past releases have been supported by the scenes most influential DJs like DJ Target, Kenny Allstar , P. Montana, and constant airplay on popular UK radio stations such as BBC 1Xtra, Capital Xtra, The Beat London, Reprezents, Westside Radio, and many more. His songs have also been featured on popular playlists on leading music platforms, amassing thousands of streams.