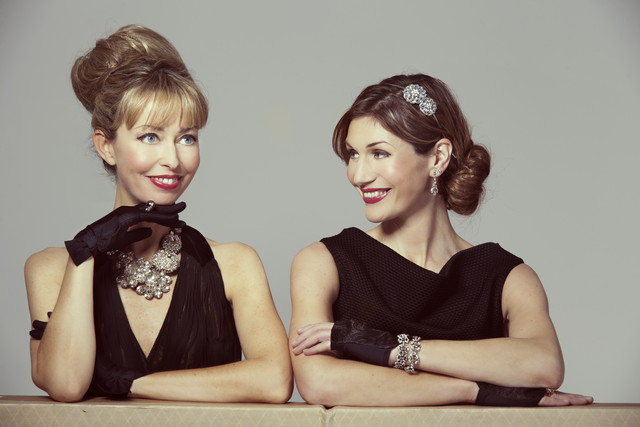 Taking their name from a spectator's comment while busking in the piazza of London's Covent Garden Market, the OperaBabes have established themselves as one of the world's elite operatic duos. Karen England and Rebecca Night, both classically trained, met in Cambridge while performing Mozart's The Magic Flute, and cultivated a friendship that took them to the Champions League Final in Milan, where they caught the ear of an agent from Sony Music. After performing in front of the Queen at the Royal Albert Hall, the pair began work on their debut record, Beyond Imagination, which arrived in 2003 to almost unanimous critical acclaim.