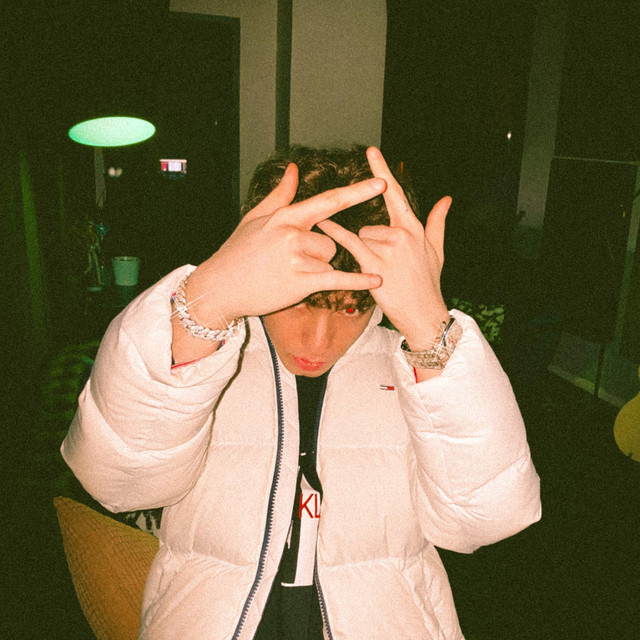 Angelo Michael “REALM” Trimbitas, the young and talented producer born in Medias, Romania who is taking the industry by storm with his brilliance in writing and producing multi-genre music. After producing his first song at the age of 16 which was released back in 2016 on SoundCloud, REALM has never looked back as he has developed his own unique sound, built his own following and had major collaborations with Global Records, Bass Nation, Trap Nation and Lowly Palace to name a few.   REALM has already made a name for himself in the music industry at a young age working with A-list MCs such as Dimzy, 67, Killa Fonic, INNA, Nane, BRUJA , Lino Golden, Cezar Guna, Roxen, Olivia Addams, Holy Molly, Gipsy Casual, Generatia '99, Rico888, Raluka, Faydee, EMAA and others.